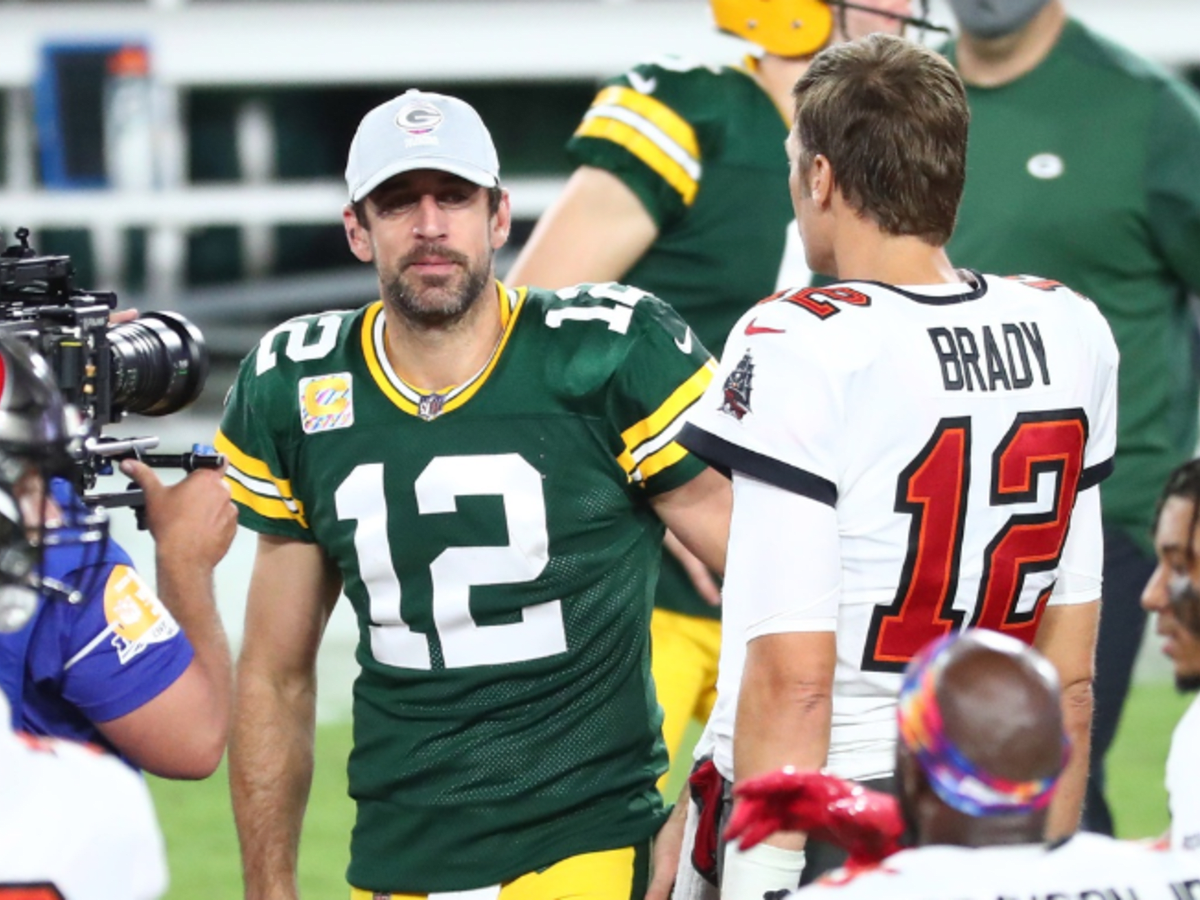 We are off to a pretty solid start to the season, especially on the college football front, where my last six plays have hit. Obviously, I’m not going to be perfect, but I love riding a good heater while I can… so let’s keep it going!

Yes, we are talking about this one and it’s not college basketball season yet. Both of these programs are 3-0 through the early part of the college football season, and this weirdly has turned into an almost respectable game kicking off at noon on Saturday. Kansas was actually getting top 25 votes this week, and the fact is if they win this game, there is a very good chance we are talking about a ranked Kansas team this time next week.

They have had two very impressive wins (not just for Kansas, but for any team so far this year) against West Virginia and Houston. Both of those teams, in my opinion, are better than any team Duke has beaten so far this year, with the main names for them being Northwestern and Temple. It’s tough for me to say this based on what we have known Kansas football to be over the last decade, but I’m laying the seven points with the Jayhawks.

Rock, Chalk, Jayhawks laying the 7 points. Check out the latest odds, if they have changed since this published, here.

This game has the makings of an ugly Big Ten football mess. It’s the lowest total I can remember seeing outside of Army vs. Navy. Rutgers is coming off a very weak 16-14 win over the Temple Owls, and Iowa has had a poor offensive start to the season as well; they scored seven points in each of their first two games against South Dakota State and Iowa State before putting up 27 on a dreadful Nevada team last week. The total is at 34, which is so incredibly low It really makes me want to bet the under, but honestly, it might have dipped a little too low for me to even handle that one.

Rutgers is where I’m going to look here. Did they look poor against Temple? Absolutely. But their two wins against Boston College and Wagner before that were solid. I think Temple almost caught Rutgers in a look-ahead spot, but the Scarlet Knights just barely escaped.

Give me Rutgers getting the 8 points. Check out the latest odds, if they have changed since this published, here.

BYU is coming off a very rough loss against Oregon, where I took the Ducks to take them down last week after they were coming off a high of beating Baylor. Now, I somewhat see the opposite coming for the Cougars, as I like them in a bounce back spot here. Wyoming is coming off a big win for them against Air Force, where they entered the game as 17-point underdogs, winning the game outright. This allows BYU to be on the other of the high which they have just fallen victim too.

Wyoming is also now 3-1 on the season, but don’t be fooled as their schedule leaves a lot to be desired. The Cowboys only loss was a 38-6 trouncing from Illinois back in Week 0, and I personally don’t think very highly of Illinois (nor should anyone). So if Illinois was able to do that to Wyoming, BYU who is a much more talented opponent should have little trouble destroying them.

Jumping all over BYU in this one laying the 21.5. Check out the latest odds, if they have changed since this published, here.

I’m not going to go crazy here and take the Jets ML, although it is the most electric bet in all of sports in my opinion. The Bengals’ offense is bound to wake up (because at some point it has to right?). There is just too much talent on that side of the ball, and I think a Jets defense that couldn’t hold the Jacoby Brissett-led Browns to under 30 points is a great spot for Cincy to find their stride offensively.

The Jets have allowed 24 and 30 points respectively in their first two weeks, and they are throwing the ball more than anyone else in the NFL, which keeps time on the clock and gives opportunity for more scoring for Cincy.

I’m not saying I love the Bengals to cover, because their defense is suspect, but I like the offense to bounce back after a poor showing in Dallas.

Give me Bengals TT over 25.5. Check out the latest odds, if they have changed since this published, here.

Two of the era’s greatest QBs, and yet this total is sitting at 42 with good reason. Both teams right now don’t have established offensive weapons for these quarterbacks to be effective. The Packers are relying heavily on the run game led by Aaron Jones and A.J. Dillon, with short passing to those backs being the primary source of offense through the air so far this season.

The Buccaneers are dealing with a slew of injuries on the offensive side of the ball. From Chris Godwin, to various offensive linemen, and to top it off, Mike Evans gets a one-game suspension.

There are going to be a lot of names being targeted in this game that you just don’t know who they are, and neither of these offenses has looked any good so far this year when they were closer to full strength. The only thing both of these teams have going for them is that both defenses (especially Tampa Bay’s) are far more stable units and should continue to have success while the offenses figure themselves out. That leads me to take the under 42 in a game featuring Aaron Rodgers and Tom Brady, because right now, you have to trust both of these defenses far more than these offenses.

Take Under 42. Check out the latest odds, if they have changed since this published, here.

I don’t like that I like this game, but nevertheless here we are… the Broncos have looked disappointing so far this year. With a dreadful opening week loss in prime time against Russell Wilson’s former team in the Seahawks, to an ugly win over a very mediocre Texans team last week making them 1-1 on the season.

I did and still do have concerns about this Denver team being a real contender going forward, but I do like them to show up in this spot. These are two teams I see as about equally talented, but San Francisco is dealing with injuries, and I’m not just talking about Trey Lance. The 49ers are down to their third running back in Jeff Wilson Jr., and this is a team that is built around the run. Add that in with George Kittle not playing great so far this season due to some health issues, and the 49ers changing back to Jimmy G now after having training camp all working towards the rise of Lance, there is so much chaos on the San Francisco side and a spot for Denver to capitalize where they have failed to do so to this point in the season.

Give me Denver ML +100. Check out the latest odds, if they have changed since this published, here.