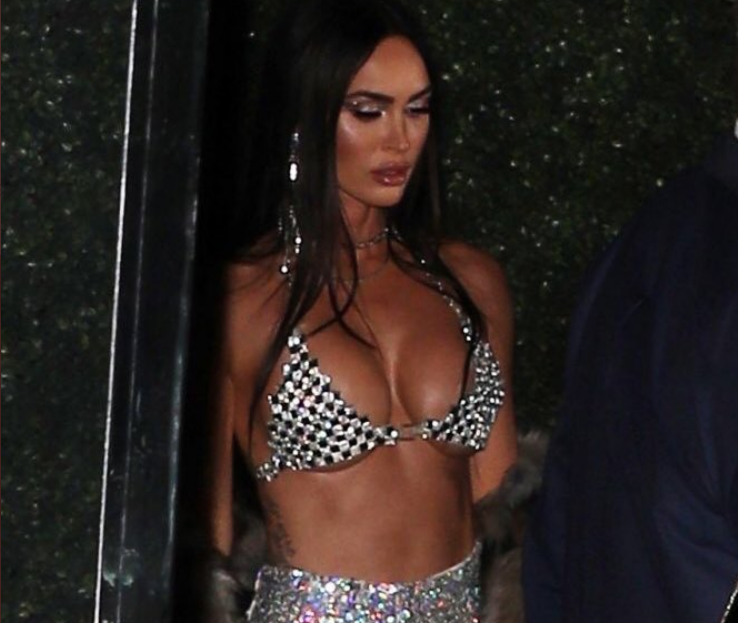 We’re back with an all new Brew. The injury bug hit the Eagles and Cowboys this week. Megan Fox was out and about looking spectacular. PNB Rock was murdered in California. Brett Favre is a scoundrel. We have a lot to get to, so let’s do this. It’s Brew time!

Tough scene for the Cowboys

Dak Prescott will need surgery on his right thumb and is out indefinitely, owner Jerry Jones said after Sunday’s game against the Bucs. https://t.co/0weOCswUPE

Dallas has some classy fans, huh?

It’s Week 1 and Cowboys fans booed and threw trash at Dak Prescott as he headed back to the locker room with an injury pic.twitter.com/h98iAOZoXc

Sure the graphic is weird, but we’re in the business of trolling the Cowboys.

And look at their record against Brady. pic.twitter.com/w3xijzY2H3

the people have spoken 🏟 pic.twitter.com/TYOBd59So8

Westbrook on the move???

BREAKING: The NBA has suspended Phoenix Suns and Phoenix Mercury owner Robert Sarver for one year, plus fined him $10 million.

An investigation found that he had engaged in what the league called “workplace misconduct and organizational deficiencies.” https://t.co/9euLbSoh9l pic.twitter.com/kOnDS2aywf

“That’s just the way he rolls.” Howard Stern, who knows Donald Trump and is a former friend of his, gives his theories on why Trump kept classified documents. And they won’t surprise you at all, it’s exactly what you’re thinking, too. (Via Mediaite and SiriusXM) pic.twitter.com/oGDi3cLREE

This guy is the absolute biggest loser

Donald Trump was back in DC

I’m dying to know why trump flew to DC and no one knows the reason. 🤔 pic.twitter.com/m1zkdB9sjQ

Alex Jones is one sick unit

EXCLUSIVE: Alex Jones oversaw a “spy ring” to covertly surveil those closest to him — including his wife and ex-wife — according to texts on Jones’ phone described to Rolling Stone. https://t.co/TeaJUcXTXc

Lindsey Graham is a scumbag

But lecture us again on welfare cheats. https://t.co/aNm3X7HExe

BREAKING: PnB Rock dead at 30 after being shot in Los Angeles https://t.co/LCJsfuC4in

Cardi B claps back at Nicki Minaj

Cardi B Fires Back At Nicki Minaj … Disses Her MOTHER!! (It’s BEEF Now)https://t.co/wgY8tPOBlH

Exclusive: Kanye West says he’s done with corporate deals like Adidas and Gap and plans to go it alone in the fashion industry from now on. “No more companies standing in between me and the audience.” https://t.co/3IethZb022

Vanessa Hudgens the “it girl”

Fox and other celebs showed love for Beyonce

Next week on WWE Raw

What we’ve heard about rumors of Young Bucks sending feelers to WWE, and some reactions within the company.