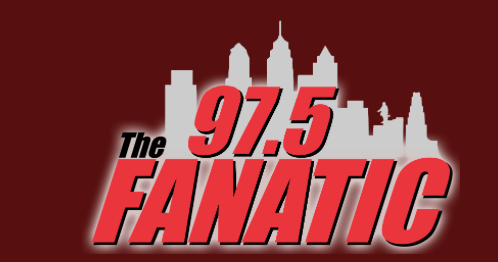 Earlier this summer, Rob Ellis left 97.5 The Fanatic after failing to come to a new agreement with the station. Since then, the 97.5 The Fanatic Midday Show has had a variety of hosts, either two completely different hosts or someone sitting in with Harry Mayes.

Well, today, the station announced Jason Myrtetus, who was most recently the producer for the Mike Missanelli Show, will be now cohosting the Midday Show with Mayes.

Starting Monday @jasonmyrt and @HARRYMAYES975 will be on @975Middays! Today is a big day for the station and we are excited to move forward

Myrtetus has plenty of experience hosting shows, and filled in nicely for Missanelli when he had back surgery.

Earlier today, the station also announced Bob Cooney will officially be joining the station as the cohost of the 97.5 Morning Show with Anthony Gargano.

There it is, @BobCooney76 is officially joining @975Mornings as the co-host of the show!! Very excited to have him a part of @975Mornings!!

Just last week, program director Matt Nahigian left the station. And Myrtetus joining Mayes during the middays may not be the only change coming. Stay tuned.