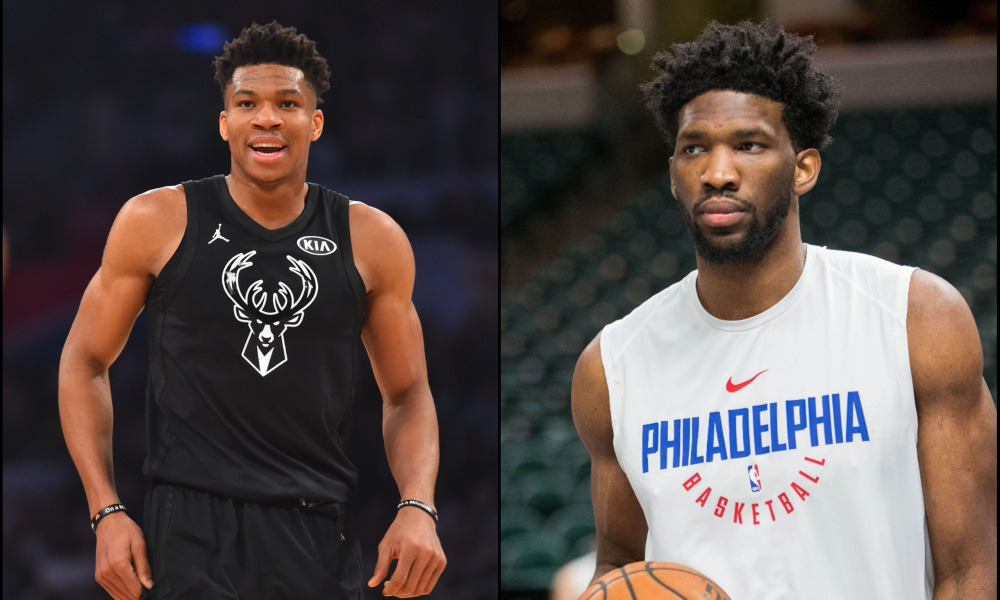 Is Super Bowl 53 really that low on the watch list? Could more people be looking forward to pitchers and catchers? With Tom Brady and Bill Belichick being the GOATS of their respective positions, how could you not watch history unfold?

Why do the NBA owners allow the players to rule the league? First, it was Jimmy Butler. Later, it was Anthony Davis and now Blake Griffin. When will it end?

Speaking of the NBA, we are living in a league of extraordinary young talent that has made the game exciting again. Looking at these players as a whole, if you were the general manager of an NBA franchise, which player would you build around?

In another interesting week in sports, Jigsaw (@TCutillo23), John (@PGHJohn36) and Dave (@Coachdickson365)cover all the current topics, local and national, while going around the world of sports to digest the various perspectives.

On this episode they cover the above stories and touch on the following points:

The Heat Ratio (@theheatratio) brings a set of unique views and opinions each week to focus on all the big sports stories making it to the top of the headlines. Come join in the discussion and make your opinions heard! Can you bring the heat?

The Heat Ratio (@theheatratio) is brought to you by Pi’s own Tony “Jigsaw” Cutillo and continues to bring a unique flavor to the world of podcasting. From top sports stories to everyday life, it’s all here just waiting for your take.

As always you can stop by my Facebook page (FantasySportsAddiction) or tweet me (@TCutillo23) for questions or some nice fantasy/real sports debates. E-mail me at tonycutillo@yahoo.com. You can listen to The Heat Ratio (@TheHeatRatio) podcast every Wednesday at 12 P.M. on Wildfire Radio, and subscribe on Apple Podcasts here.