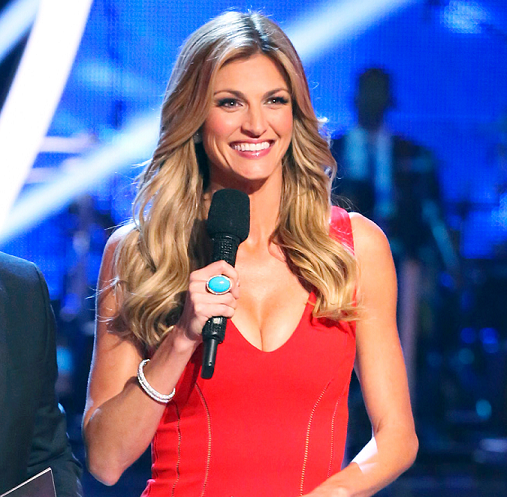 Erin Andrews is suing the Marriott hotel, where she was staying at when her neighbor secretly videotaped her in the nude getting dressed, for $75 million. In fact, she blames the hotel for facilitating the recording from Michael David Barrett, who was sentenced to 30 months in prison after pleading guilty to felony stalking in 2009.

More from The Smoking Gun, via TMZ:

In December 2011, Andrews, 37, filed a lawsuit alleging that Marriott International and several other defendants were guilty of negligence and invasion of privacy in connection with stalker Michael David Barrett’s filming of her at the Nashville Marriott in September 2008.

Andrews alleges that Marriott workers helped facilitate Barrett’s videotaping by first revealing that she was a guest at the Nashville hotel, then disclosing her room number, and finally by agreeing to Barrett’s request to be placed in the room next door to the broadcaster. Andrews, then working for ESPN, was in town to cover a Vanderbilt University football game.

Get that money, Erin.