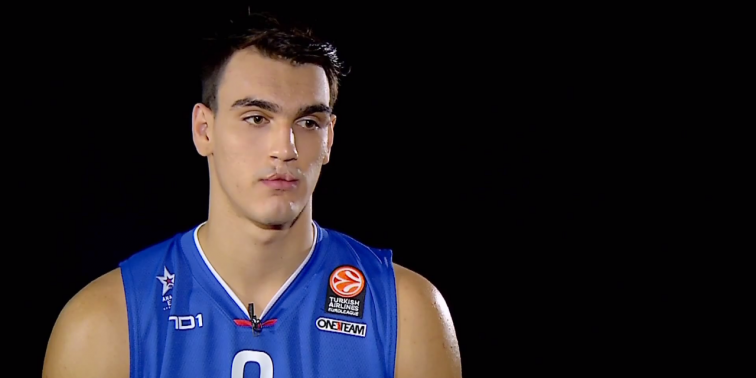 We mentioned in the Morning Brew that Dario Saric said he wanted to come to the Sixers in an interview with a Croatian newspaper. We think.

Here’s what Saric had to say, with help from Google Translate:

I’m not what I expected

– Maybe he has played in the Euroleague for Cedevita and I might go to the NBA from the Croatian. I did not stay in Cibona because I was told to play in the Euroleague only if I stay, instead we guarantee reinforcements. For this there can not say I’m unhappy, but that’s not what I expected. Maybe I was going directly to the NBA there were merry, and maybe I could not, so I had to go back to Europe. Here I am where I am and I’m not complaining. It could have been better, but boronic and worse.

The Sixers are impatient and Darius would like to bring already this season.

– I am in constant contact with the Sixers, they wanted me as soon as possible, but I have a contract with Efes. Terminate it is not the same as going to the market and buy a kilogram of cucumbers. But in the summer I will still go because I have a way out in the contract.

I dunno, Dario. To me, terminate means exactly going to the market and buying a kilogram of cucumbers. If that market is in Philly next year, then maybe – just maybe – we’ll have a basketball team worth watching!