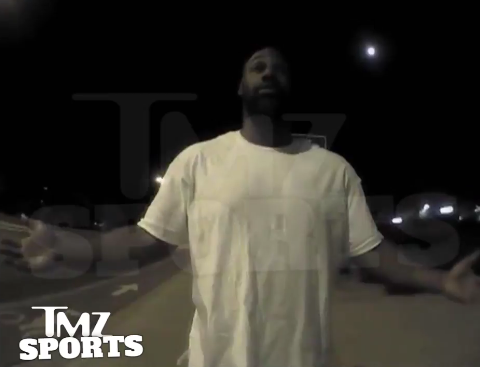 After his second DUI this past summer, and with Howard Eskin calling for a lenient punishment, Donovan McNabb won’t be returning to the booth, or the set, for FOX Sports.

McNabb was actually a pretty good analyst during NFL games on FOX, and also worked on FOX Sports 1’s set shows. McNabb is currently on leave from the station.