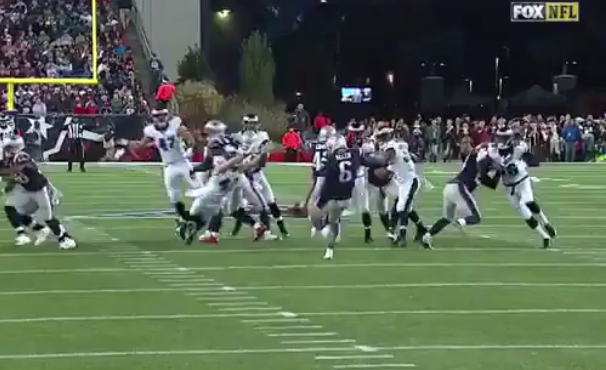 Merrill Reese is awesome because his calls are great when they need to be. When the Eagles win, they’re on point. When they lose, they’re also on point. He was in rare form during the Thanksgiving Day game against the Lions. And, last night in Foxboro, he was in rare form again. This time, though, it was for good reason. Sit back, relax, press play and enjoy a huge Eagles win.