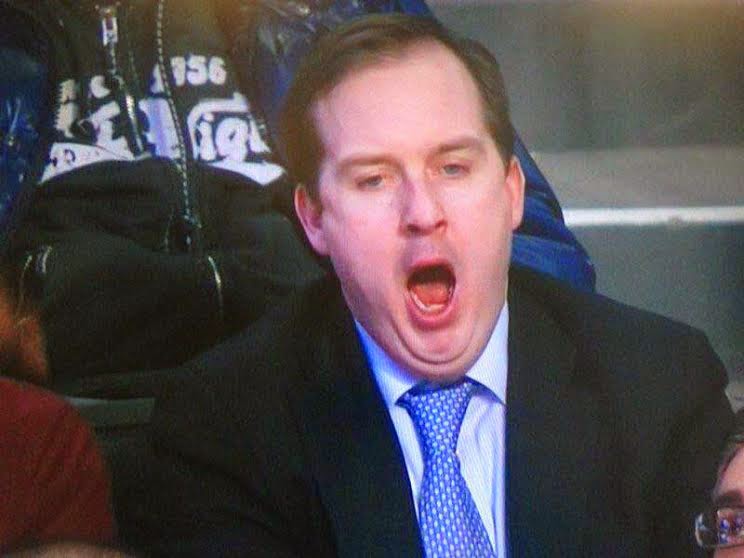 When the Sixers introduced Jerry Colangelo a few days ago as president of basketball operations, not many people knew what that would exactly entail. Would he sit back and take orders from the current general manager, Sam Hinkie? Probably not. Colangelo said as much in the press conference. So, what will his role be moving forward, and what does that mean for Hinkie’s long-term plan?

What’s interesting is Colangelo isn’t exactly just there for display. He legitimately is going to get involved and try and do things his way.

Tom Moore of The Intelligencer spoke with sources who basically confirmed Colangelo’s hiring, at the behest of the NBA and Adam Silver, was the beginning of Hinkie’s end in Philadelphia. One source says Colangelo is capable of coming in and changing the culture of the team immediately.

It’s his way or the highway,” said another league source. “He rules with an iron fist. He’s old school. He’s got an ego. When he was with the Suns, you did your job or you were gone. I don’t expect anything different now.”

Colangelo might add a veteran to give such a young team some on- and off-court guidance. He could take a longer look at trading one of the Sixers’ big men (perhaps Nerlens Noel) to help restore some roster balance.

How Sam Hinkie, who is in his third year as a first-time GM, fits into the equation going forward is unclear. Hinkie should still have some input, but he’s not calling the shots anymore. A Naismith Memorial Basketball Hall of Famer with his reputation/legacy on the line, Colangelo doesn’t accept a job like this to take orders from somebody else.

“It’s clear (Hinkie) has, for all intents and purposes, been fired,” said the second source, comparing it to when Ed Snider hired Rod Thorn as team president in August 2010 and put Thorn in charge of then-GM Ed Stefanski (Harris fired Stefanski 14 months later).

Since the 76-year-old Colangelo lives in Phoenix and isn’t moving, could that mean he hires somebody he’s comfortable with to be a daily presence in Philadelphia? Son Bryan, a former two-time NBA Executive of the Year who has been out of the league for 2 1/2 seasons, would be one possibility.

“I know Bryan,” said the second source. “Bryan’s going to be involved” …

“I think the final straw was the (Jahlil Okafor situation),” said the first source.

It certainly sounds like Hinkie’s days are numbered. But is that a good thing?

In the current climate of the NBA, teams cannot win without a superstar. You can’t make an argument that Stephen Curry isn’t a superstar, so saying the Golden State Warriors pretty much shattered that glass ceiling is null and void. Whether you agree with Hinkie’s plan or not, its main goal is to acquire a superstar to build the franchise around. With Jahlil Okafor and Joel Embiid, the Sixers are in a better position to do so now than they were two years ago.

So, the question is whether this was a Joshua Harris move, or if it was just the league deciding to step in at the behest of its owners and basically force Colangelo into the fray. I think I can speak for everyone and say that if it was Harris’ call, we can respect that. But, if it was the NBA throwing its massive weight around because the owners didn’t like what our basketball team was doing, that doesn’t bode well for not only our franchise, but the franchises who are trying to rebuild through the draft. Sure, the Sixers have taken a pretty obvious approach to tanking, but the league deciding its time to stop that process in its third year is overstepping its bounds immensely at the very least.