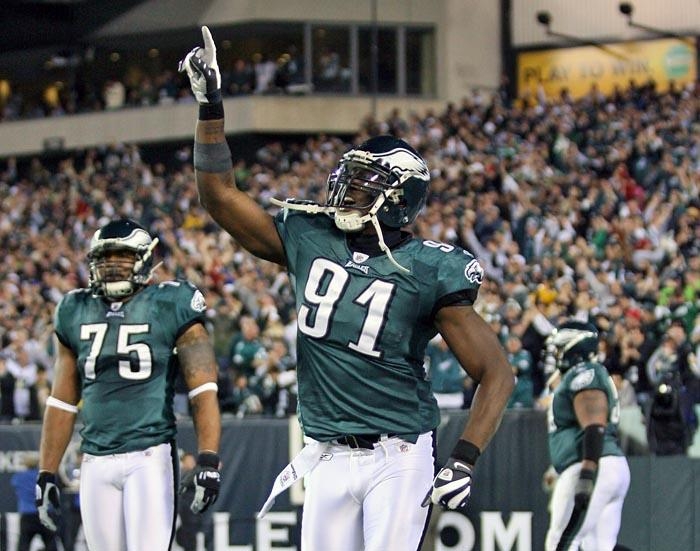 Our old friend Chris Clemons is a Jacksonville Jaguar now, but might not be for long anymore. After scoring three sacks this season, and zero tackles today, it looks like his time in Jacksonville may be coming to an end. But, he wasn’t going quietly, oh no. In fact, he decided to take the opportunity after today’s game against the Texans to take shots at the local media in Jacksonville.

Yeah, Ryan O’Halloran definitely couldn’t let being called a dickhead [there is no hyphen in dickhead, Ryan] go to waste. He might be for all I know. I have no idea who he is, except for his Twitter bio saying he’s a Jaguars beat reporter. But he and Clemons must have some bad blood with each other. O’Halloran did kind of troll him on Friday. He listed his less-than-amazing stats with the Jaguars in November. I mean, you can just click this link to truly see the target O’Halloran placed on Clemons, likely stemming from the big expectations for him after signing with the Jaguars in 2014, coming off some of his best years as a Seahawk.

Alas, he has done nothing to help the Jaguars, and I guess some beat reporters aren’t thrilled with that. Send O’Halloran to Philly!