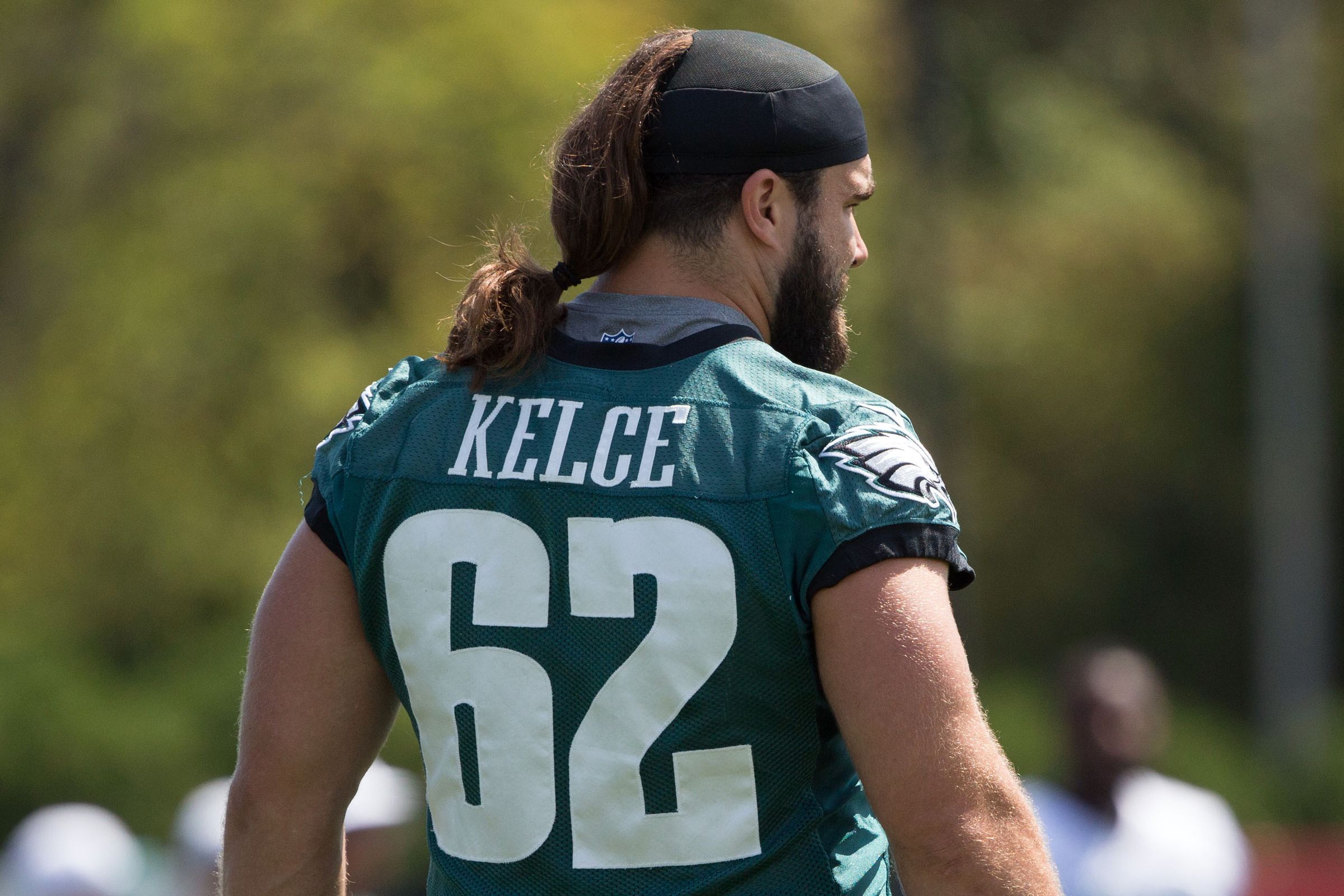 There’s been nothing but love thrown Doug Pederson’s way from former and current players that have been coached by him since he was named the head coach of the Eagles. Some of that love has been from Eagles players that were here when Andy Reid and Pederson [Andy’s quarterbacks coach] were still in town. Pederson has also coached two Kelces, Jason of Eagles fame and Travis, who’s become one of the best tight ends in the NFL.

And it sounds like Jason is definitely on board with the Pederson hire, and Travis is a little sad to see him go.

I liked Doug a lot when he was here,” said Kelce. “He connects with the players very well. He has a lot of those personality traits that makes him likable and good with players, and that’s besides the facts of what he knows on offense and all of the schematics.

“In terms of offensive minds, I don’t know how much better they get,” the younger Kelce told reporters in Kansas City last week. “He understands what defensive coaches want to present, he understands strategy and things like that. For the most part, he’s a relatable guy, guys want to play for him. It’s hard to kind of describe that, his character makes it easy to be yourself and go out there and do the things you have to do.”

[adinserter name=”Media Strike 1″]
If it wasn’t for all the love the players are throwing out at Pederson, I might be a lot more reserved on this hire. But it’s getting to the point where I just throw my papers in the air and shout, “Ah, what the hell!?”