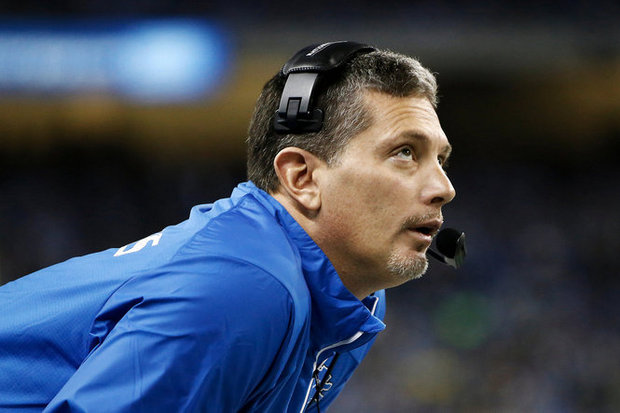 Schwartz reportedly interviewed with the Jaguars today for their defensive coordinator vacancy.

UPDATE: Schwartz has reportedly been spotted arriving in Philadelphia.

Here are some pictures, via @6abc. 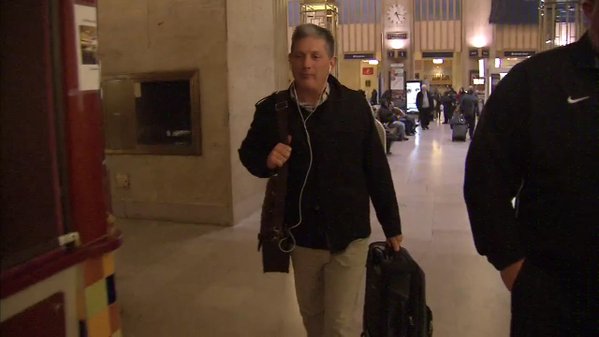 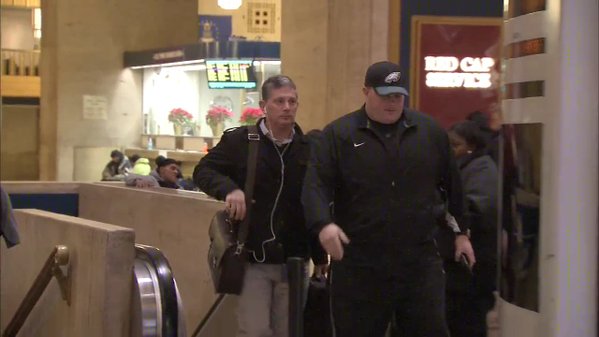 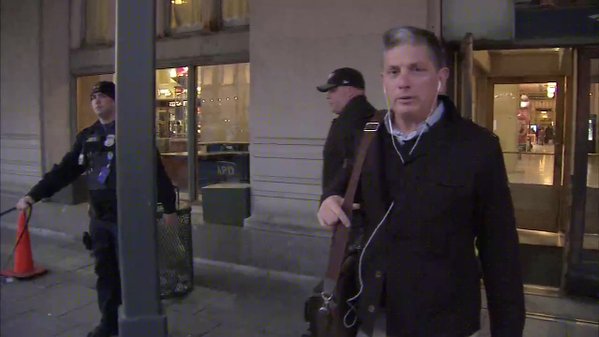 The reaction so far for Schwartz on social media has been, well, positive:

Jim Schwartz is a good DC

Jim Schwartz would be a lot of fun btw

If the #Eagles get Jim Schwartz, I'll streak the White House lawn.

Jim Schwartz as our DC? I'll take it.

Jim Schwartz as Eagles DC would be a very good move. Would be interested in seeing guys like Graham and Co. in Wide 9.

Fletcher Cox in a 4-3 under Jim Schwartz has the potential to be the most dominant defensive tackle in the NFL. Not an exaggeration. #Eagles

That'd be a nice start.

Jim Schwartz will be the Eagles new D coordinator. I like it.

Yo if Jim Schwartz could be our new DC , I'd be happy

Doug Pederson knocked this one out of the park if he lands Jim Schwartz as DC. Seriously perfect fit. #Eagles