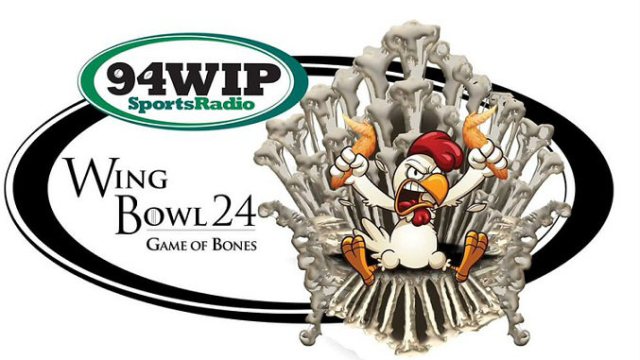 I’ve covered Wing Bowl for two years and, despite the national and local reputation of the event, had a good time doing so (here’s our coverage from this year). I was not judging anybody for having a good time, and I did capture a fight in the stands after the last Wing Bowl concluded. However, this event has become an annual Philly staple – one that might be ready to just call it quits.

Obviously, it sounds like Morganti isn’t exactly serious about what he says, at least for Wing Bowl 25. But someone mentioned to me on Friday while I was there that next year might be the last Wing Bowl. You hear in the audio Morganti say ending it at 25 would be a cliché. Cataldi then mentions it being a story, and you better believe we’re making it one.

Do you want to see Wing Bowl return for a 25th year?