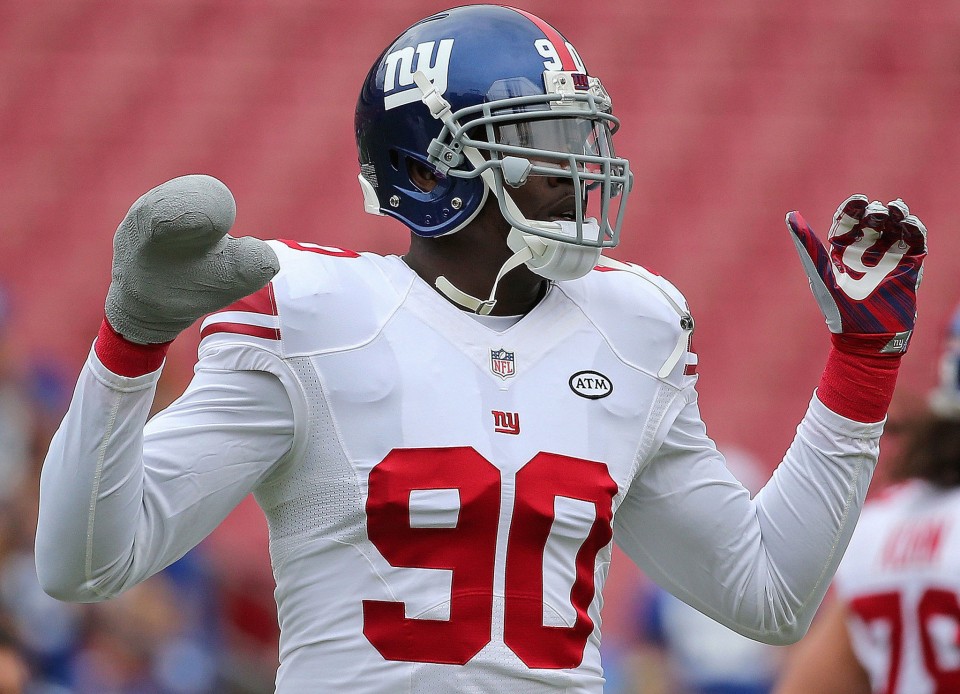 Jason Pierre-Paul is now flaunting just how messed up his hand is from the result of a fireworks accident. Apparently he doesn’t think we got the hint from the pictures that were first released of his mangled hand. Pierre-Paul has changed his avatar on Twitter and Instagram to the X-Ray of his hand. 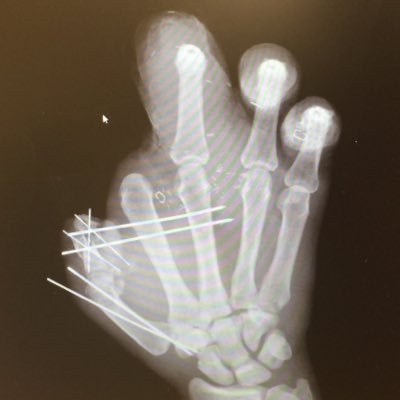 Lovely, huh? Pierre-Paul destroyed his hand while attempting to light fireworks back in July of 2015. Pierre-Paul has at least one more surgery scheduled this offseason.