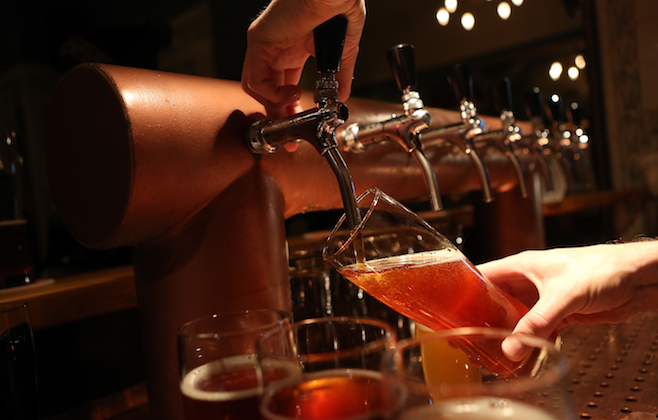 Good news boys and girls in Tallahassee, okay maybe not girls (I’ll get to that later). Florida State University in an e-mail announced that they will begin selling beer at baseball games this season. Yeah man!! That’s totally gnarly! Per the Orlando Sentinel “beer will be $7 per serving, but it will be limited to three servings per individual during a game and to four servings during double-headers. Beer will not be sold after the sixth inning.”

Florida State will now sell beer at baseball games. Program will include method to tally how many beers each fan has purchased (via @osfsu)

If you go to college at that school you have to be stoked unless you’re a female student, where you may have to be worried. Why you ask? As we told you about previously, Florida State is notorious for not reporting rapes to the federal government. The University and the Tallahassee police have been known for cover ups of rapes/sexual abuse for years.

It’s mind boggling that a school that recently just paid $950K to the Jameis Winston “alleged” rape victim, would turn around six days later and make a decision like this. Florida State has always been one of the biggest party schools in the nation and with all the controversy surrounding this matter for years, this is just crazy to me.