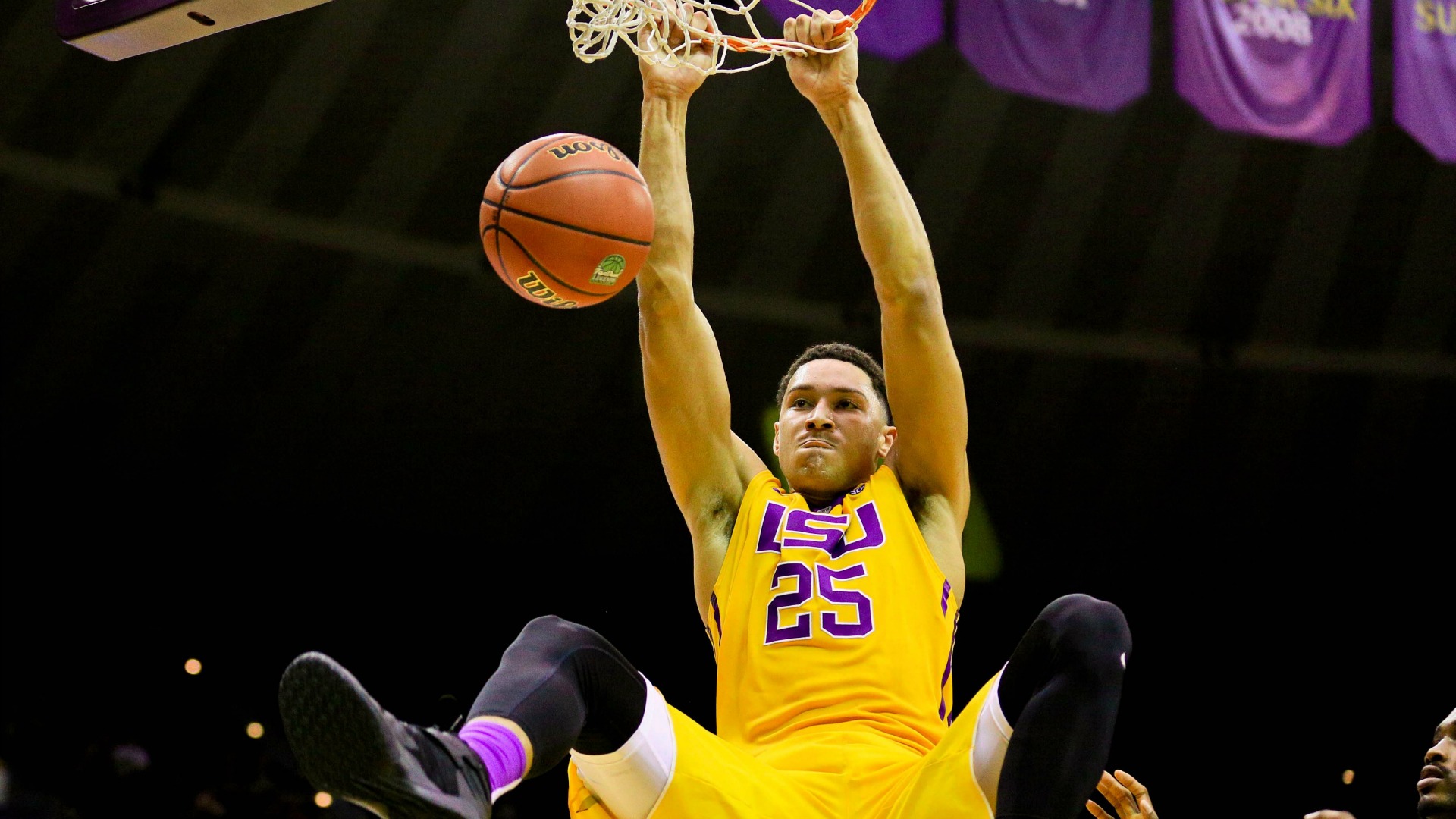 Colin Cowherd isn’t a stranger to Philly. He’s made fun of us before and we’ve taken it. He can make fun of all of our sports teams and we would have no choice but to take it. And now he wants to just bludgeon us with more hateful words.

Yesterday on his radio show, Cowherd suggested Ben Simmons tank his workout and refuse to play for the Sixers when he’s likely selected first overall by the team in this year’s draft. Listen for yourself.

In recent years, it’s been the cool thing for sports pundits to suggest just simply refusing to go to whatever team drafts them in whatever sport if they don’t want to go with them. The Sixers have been linked to various NBA draft picks whose people have apparently suggested they not draft them because of how bad of a basketball team they are, and how the organization has been run with Sam Hinkie at the helm.

But whatever. Screw Cowherd. Simmons is ours.