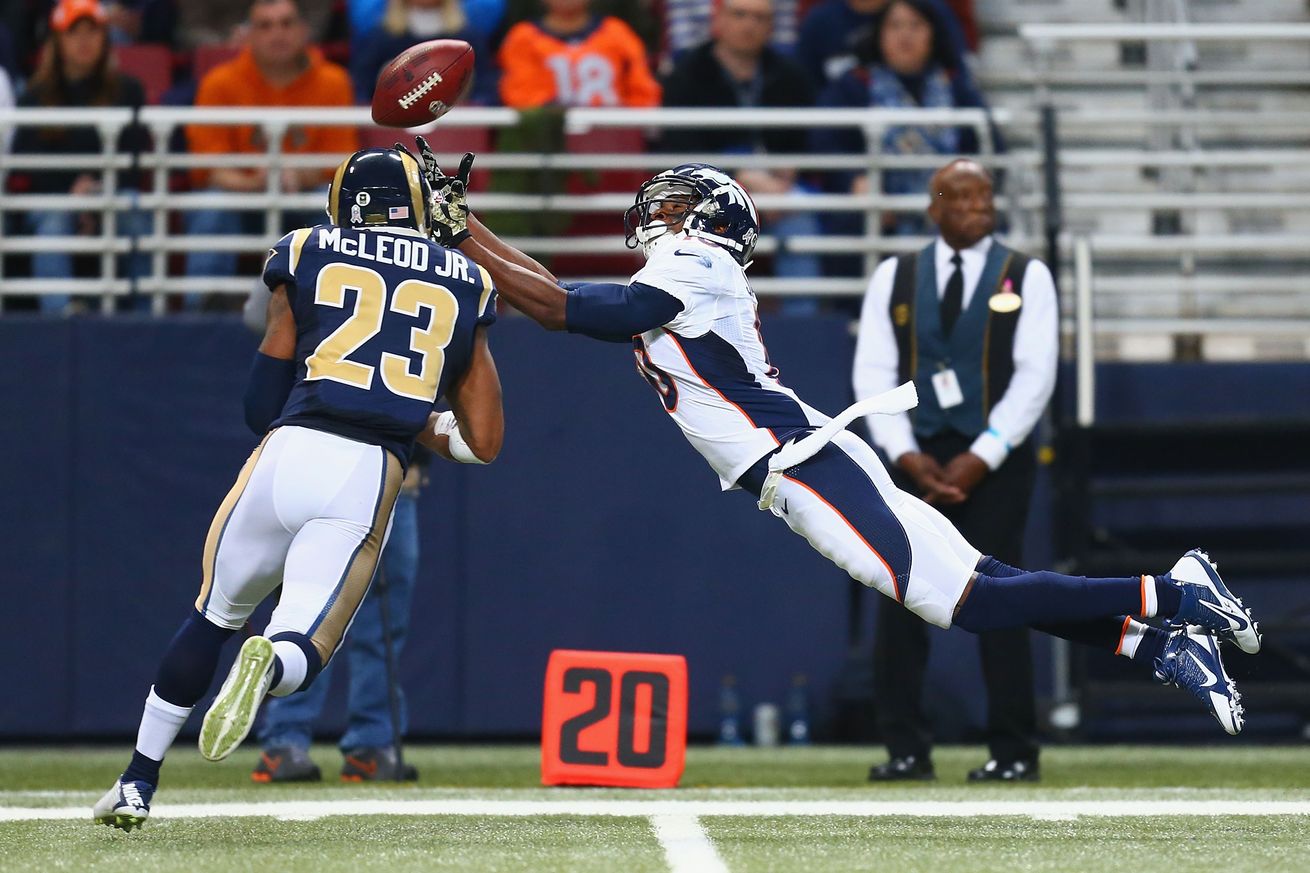 NFL Films’ Greg Cosell joined in on the fun during a recent episode of The Bill Simmons Podcast a few days ago, proclaiming the Philadelphia Eagles safety as the best free agent acquisition of the offseason so far.

“A very under-the-radar signing is a great signing,” he said.

Cosell stated that McLeod is one of the best free safeties in the NFL and a scout at the NFL Scouting Combine told him that he’s “really not far from the Earl Thomas level.”

“The tape shows that to some degree,” Cosell said.

The Seattle Seahawks’ Thomas is a three-time NFL first teamer and considered by most to be the best safety in the league. Thomas was taken one pick after the Eagles selected Brandon Graham with the 13th overall selection in the 2010 NFL Draft.

During his introductory press conference on Thursday, McLeod said that he and Malcolm Jenkins have the potential to become the best safety duo in the NFL. The 25-year-old, who agreed to a five-year $37 million deal with the Eagles Wednesday, posted 82 tackles and an interception with the Rams last season and was rated as the 10th best safety by Pro Football Focus.

All I got are two words for you, Rodney.

Check out The Bill Simmons Podcast below and fast forward to the 46:15 mark to listen to Cosell.