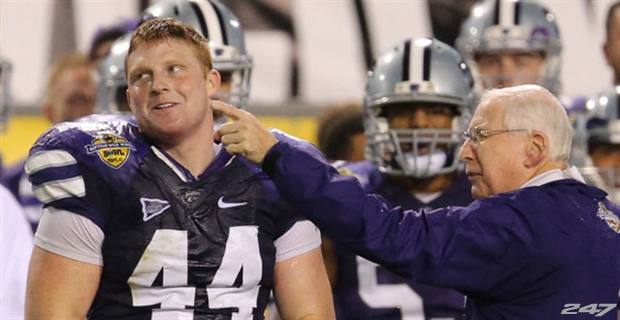 “The Philadelphia Eagles signed FB Ryan Mueller to a two-year contract on Friday.

Mueller was actually a linebacker upon entering the NFL, so it appears as though the Eagles plan to convert him to fullback this season.

Mueller, 24, signed on with the Chargers as an undrafted free agent out of Kansas State back in May of last year. He was unfortunately unable to make the Chargers’ 53-man roster coming out of the preseason, but was later signed to the team’s practice squad.

During the preseason, Mueller recorded six tackles, and a pass defense for the Chargers over the course of four games.

Mueller has yet to appear in a regular season game.”