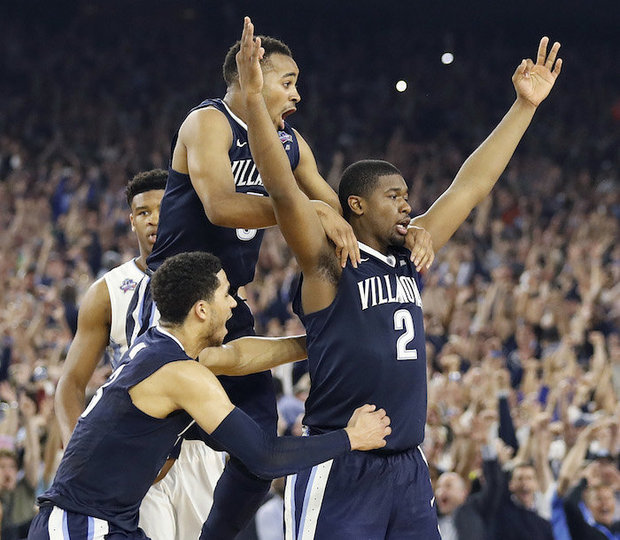 Holy hell! The Villanova Wildcats are your 2016 College Basketball National Champions. Let that sink in for a second, Philly! The Wildcats beat UNC 77-74 with a game winning three-pointer from Kris Jenkins as time expired. Marcus Paige of the Tar Heels had just tied the game with an incredible three-pointer with 4.7 seconds left and then this happened. Here’s the game winner.

Here it is from a different angle. 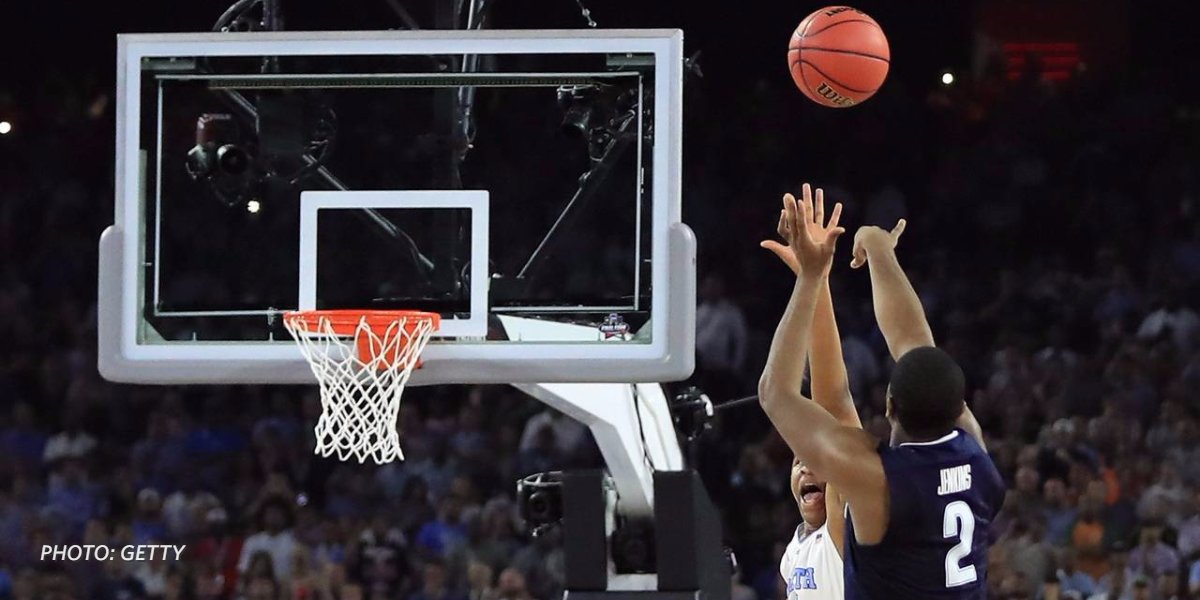 Here’s the presentation of the trophy.

Let’s hear from the champs! #NationalChampionshiphttps://t.co/QHxMJRGAd0

And you already know that the internet was going to explode with the crying Jordan memes. Here are some of the best. 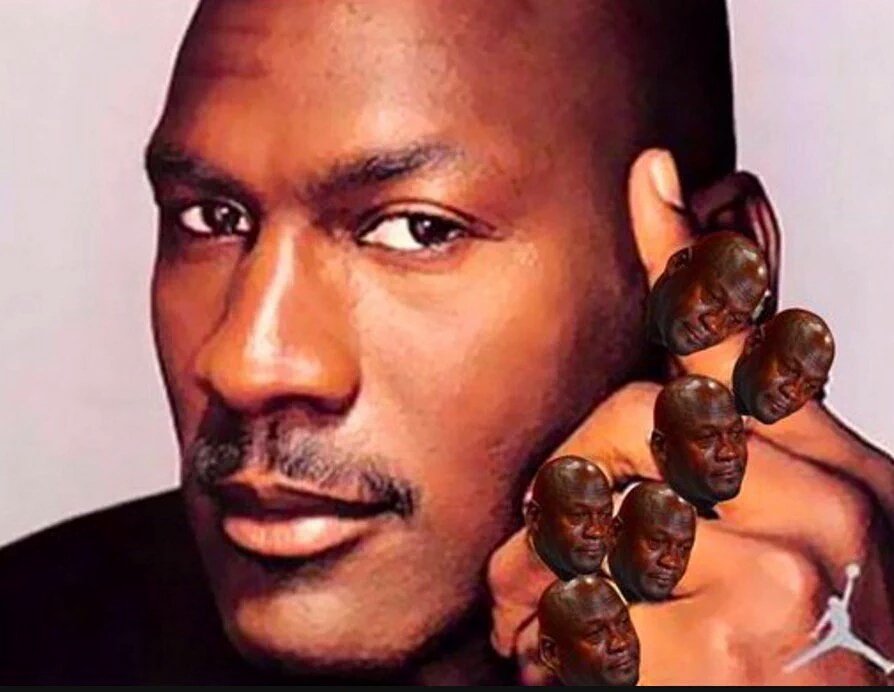 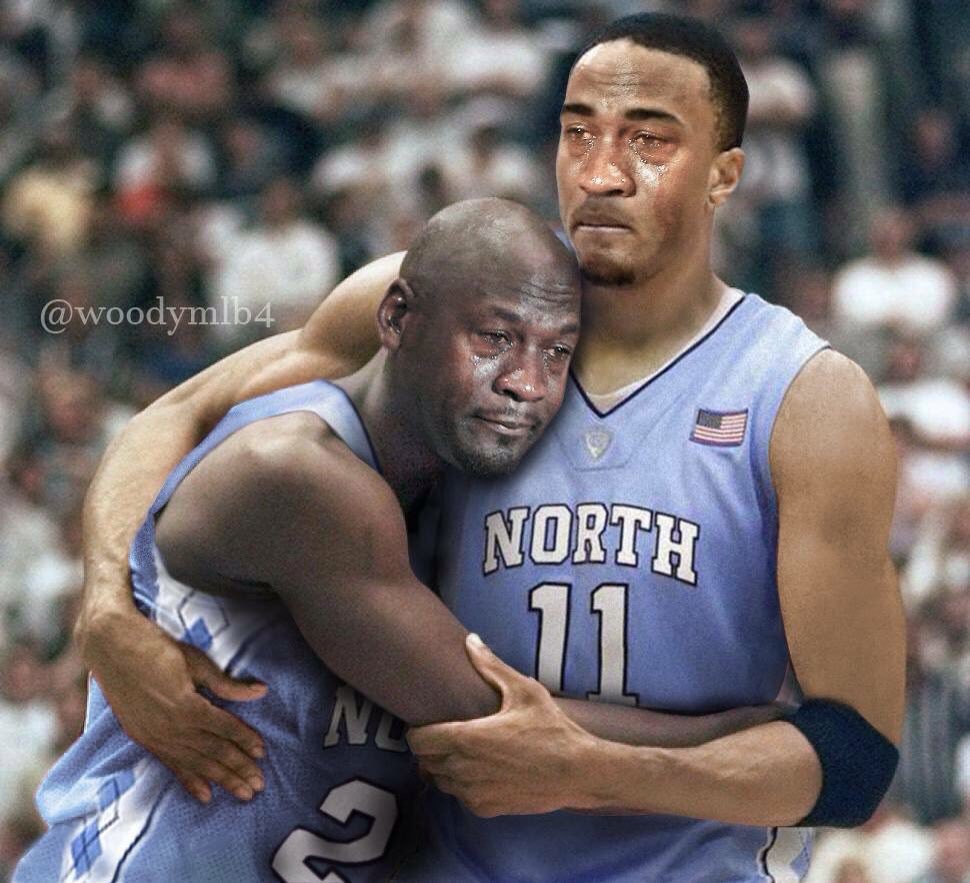 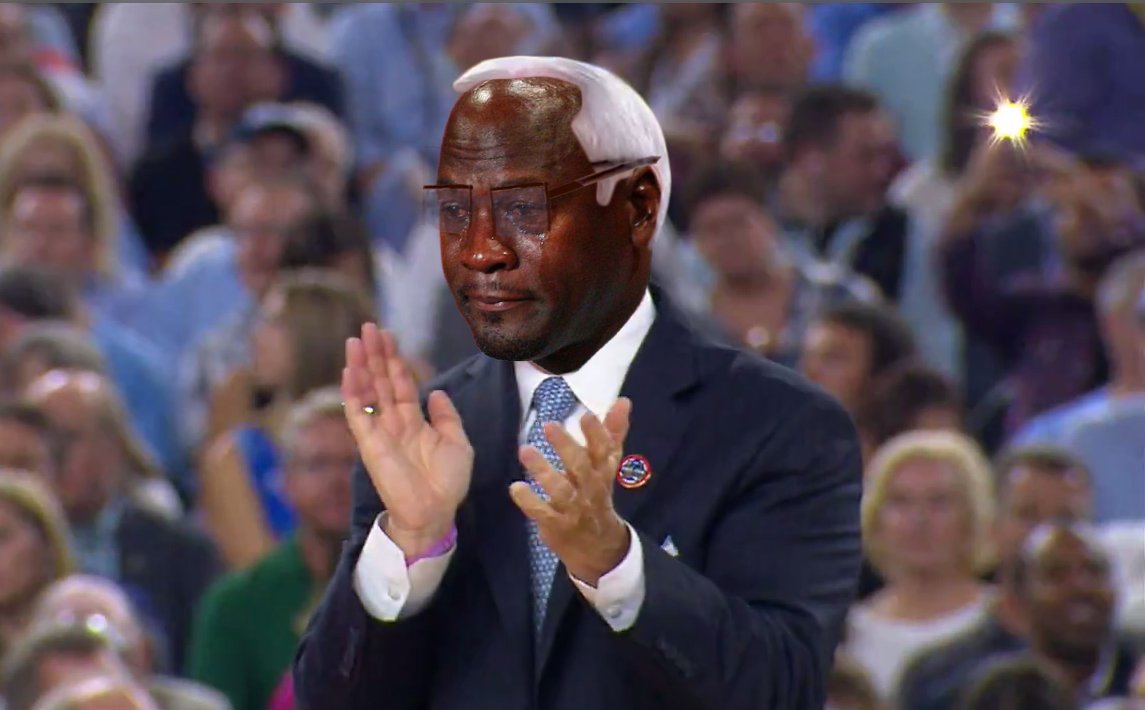 Stay safe while partying tonight, Philly. You deserve the celebration.