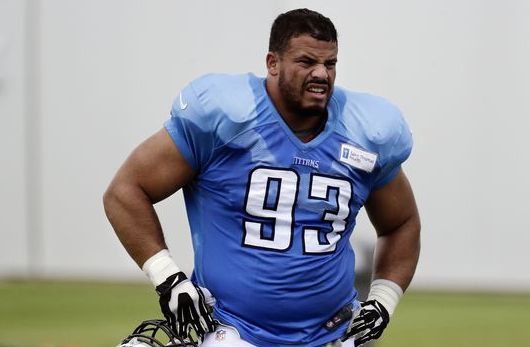 The Eagles added a defensive tackle to their team on Tuesday, signing former Tennessee Titan, Mike Martin, to the squad. Martin, a third-round pick of the Titans in 2012, has five starts in his career.

He’s only 25 years old, and at 6’1″, 306 lbs., he’ll add some depth to a line that looks to be a strength of the defense this season. As long as he stays healthy. Martin went on injured reserve in December due to a knee injury, and didn’t play much last season. The line looks like Fletcher Cox, Bennie Logan, Beau Allen, Taylor Hart and now Martin.

Will they draft a defensive tackle, too? We’ll see at the draft on Thursday.