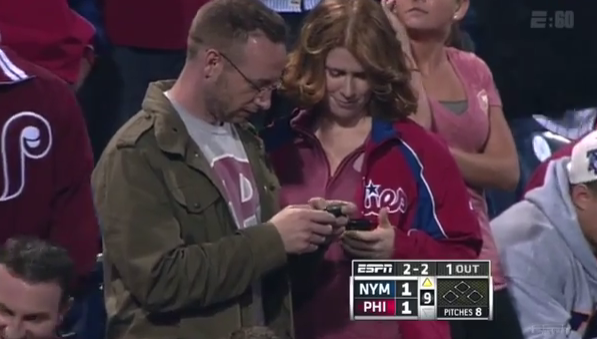 We told you Monday that Outside the Lines and E:60 were going to air a film titled, “May 1, 2011.” It would tell the story of the Phillies-Mets game being played that night on national television when news broke that Osama Bin Laden had been killed by U.S. forces.

A chant of, “USA! USA! USA!” bellowed across Citizens Bank Park that night. It’s a night we won’t soon forget. And now, you can watch the full feature from last night’s E:60 broadcast below.