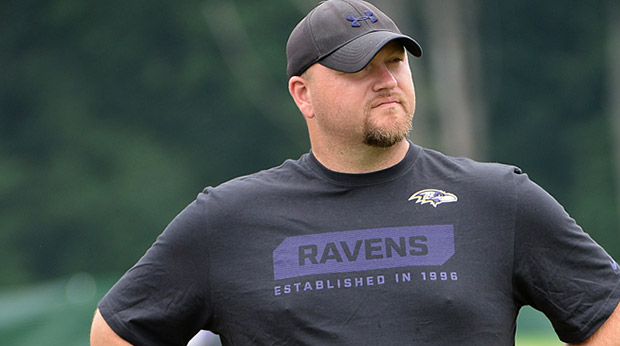 Now that the draft is over, the Eagles will continue their search for a vice president, or a “player personnel head” as they deemed a few months ago. They’ve been given permission to interview the Chicago Bears’ college scouting director, Joe Douglas, according to the Chicago Tribune:

Two league sources told the Tribune the Eagles requested and were granted permission to interview Douglas for a vice president position in Philadelphia that would oversee the team’s pro and college scouting departments.

Douglas spent 15 years with the Baltimore Ravens before joining the Bears last season. This is what Douglas’ profile looked like on the Ravens’ website, courtesy of PhillyVoice:

Douglas was promoted to national scout after the 2012 draft, following three years as a Southeast area scout (2009-2011). He evaluated cornerback Lardarius Webb (Nicholls State), defensive end Pernell McPhee (Mississippi State) among others. As an East Coast scout in 2008, Douglas played a key role in scouting quarterback Joe Flacco and running back Ray Rice.

The Eagles have already interviewed a handful of people for this position, including NFL Network analyst, Daniel Jeremiah, and Brandon Hunt.

UPDATE: It looks like this interview is a formality, as Jeff McLane states.

But Joe Douglas "interview" is believed to be a mere formality. Barring unlikely change he will be #Eagles head of personnel, sources said.