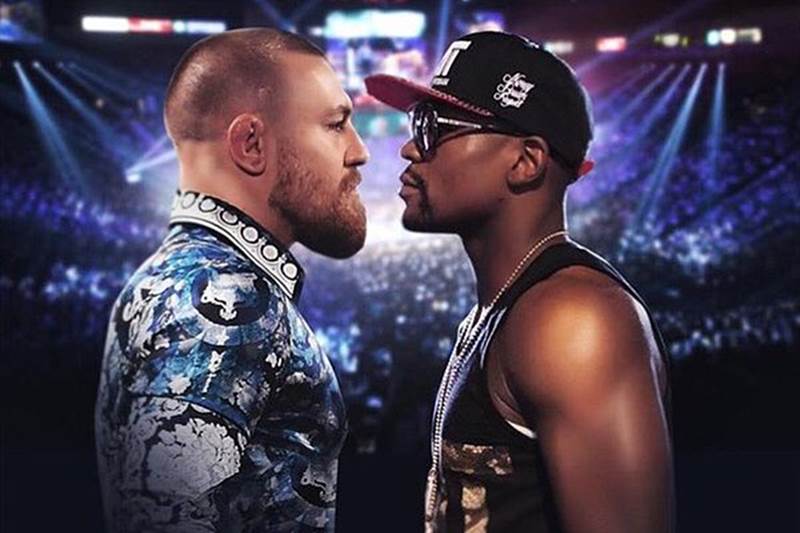 On Monday’s episode of The Herd, Colin Cowherd made a massive announcement that came from “intel” that he had received.

My intel is Conor McGregor and Floyd Mayweather is going to happen. It changed late last week; got a call then somebody else sent me something yesterday and Saturday. We’ve booked rooms in Vegas.”

Cowherd then proceeded to announce that the fight will go down the weekend of September 17th. He also went on to say that he doesn’t think it will be a good fight, but more of “an event.”

Here is more from the show and announcement.