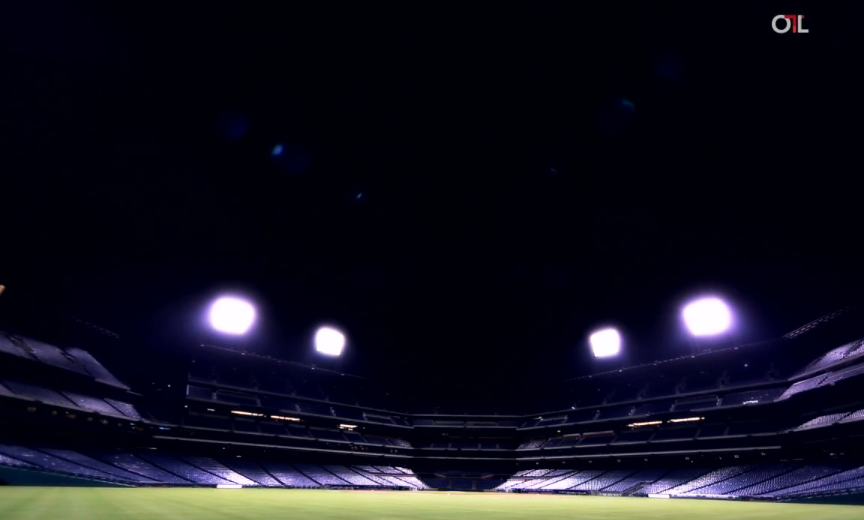 Outside the Lines, in conjunction with E:60, will be telling the story of the night Osama Bin Laden was killed, and when the news broke during a Phillies-Mets game at Citizens Bank Park on May 1, 2011. I’m still getting goosebumps sitting here writing these words about it. You can watch the trailer below for the film, simply called, “May 1, 2011.”

Five years ago this Sunday, an early spring baseball game between division rivals the NY Mets and Philadelphia Phillies, turned into something so much more. It was a tight game into the 9th inning when something out of the ordinary happened. There was a buzz among fans which grew to a crescendo that even the players felt. And none of it had to do with the action taking place on the field. The story of what happened in that game on May 1, 2011, is told by the people who were there – players, fans, and broadcasters – including David Wright, Jimmy Rollins, Bobby Valentine and Dan Shulman. And a special appearance by President Barack Obama with his memories of that night. A night that transcended sports, united bitter rivals, fans and game broadcasters in an unforgettable way. Bob Ley hosts.

More goosebumps. The film will air on ESPN at 10 P.M. tomorrow night.

If you didn’t catch the clipped version on OTL yesterday morning, you can listen to the episode here.