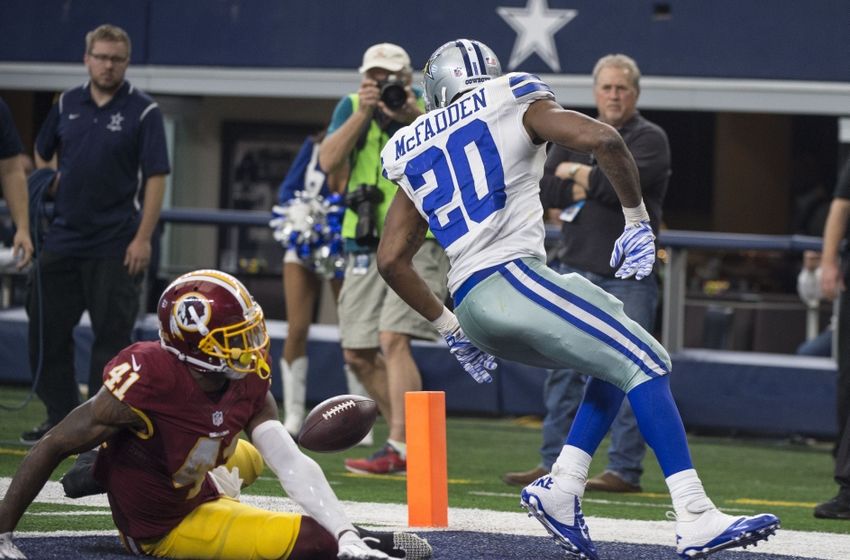 The Cowboys are probably happier than ever that they drafted running back Ezekiel Elliot. Not even because he’s probably the best running back on the team now, but because he might be the smartest. You know, minus that whole party drug thing.

Darren McFadden, the projected starter this coming season, is going to be out a while with a broken elbow. How did he get that broken elbow? Well…

Yikes. McFadden practiced with the Cowboys during OTAs before complaining about his elbow to the team, and an X-ray revealed he had suffered a break. Because he tried saving his cell phone.

I’m sure we’ve all been in that position trying to save our cell phone from dropping. I’m not sure if any of us suffered a bone break because of it, though.