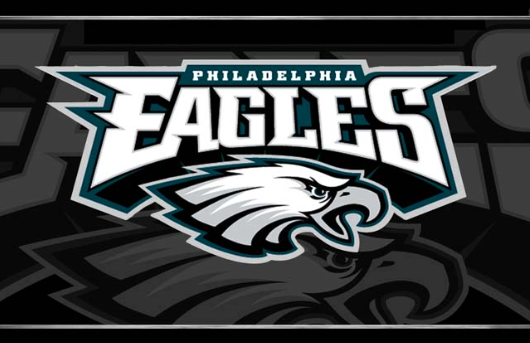 It’s the dead of summertime as far as sports are concerned! However, that doesn’t mean let’s blaze through these next few months and get to September! No, instead, let’s embrace these next few weeks and all of the “Top 5” lists or “Should NCAA athletes get paid” posts or the one that makes perfect sense from this past weekend, “Should Pete Rose be inducted into Cooperstown!” It’s all about content people! Embrace the content.

One piece of content that caught my eye as far as Eagles are concerned is this Sporting News.com article. They listed “Each NFL team’s most overrated player since 2000.”

Obviously, there are some interesting names on this list like Michael Vick for the Falcons and Mario Williams for the Texans. (I’m guessing we can name a few before those two for their teams.) However, the one that really caught my attention was DeSean Jackson being listed as the Eagles selectee. I never viewed DeSean as “overrated,” however, here’s what Sporting News had to say about Mr. Jackson.

“Jackson was already a dangerous vertical threat. He averaged 17.2 yards per reception from 2008-13 in Philadelphia. He was inconsistent, though, in the form of 356 receptions on 651 targets. He also had 32 TD receptions. For a guy with that much talent, Jackson was known just as much for the occasional bone-head play, like celebrating a TD just a little too soon.” 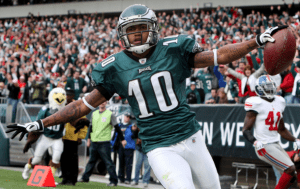 Look, I get it. The list only works if you name players people actually have heard of. That’s why DeSean makes perfect sense for this post. If it were up to me, I’m thinking of a firefighting first-round pick before Jackson. How about Trevor Laws, who was drafted by the Eagles before DeSean in the 2008 NFL Draft? I’m sure we can name a few before we get to Jackson is all I’m saying here. Was DeSean the perfect wide receiver, no. But was he “overrated,” 100% no. (Also, one more for you, if DeSean was never released by Chip Kelly in 2014, the Eagles win 1 more game and would’ve made the playoffs. Boom, hot take for you there!) Enjoy the day.