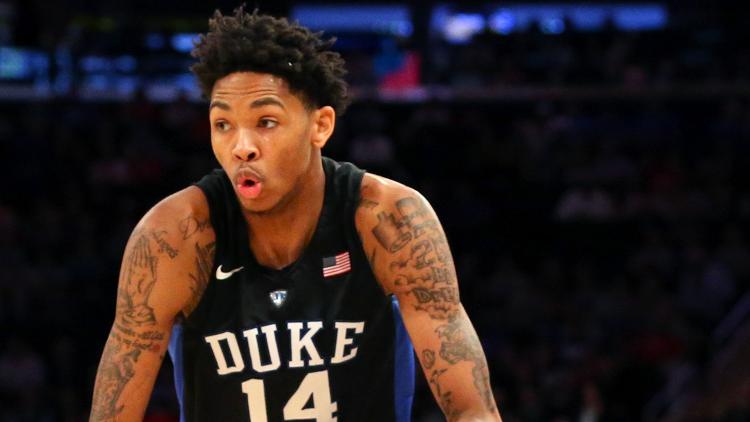 While there are many people that think that it’s a lock that the Sixers will take Ben Simmons with the first pick of the upcoming NBA draft, it’s still not out of the realm of possibility that they select Duke’s Brandon Ingram with that pick. The Vertical is now reporting that Ingram has scheduled a private workout and meeting with the Sixers on Monday.

This certainly isn’t shocking news, though. The Sixers wouldn’t be doing their due diligence if they didn’t take a look at Ingram closer. The kid can flat out ball and, perhaps in any other year, Ingram could be selected with the number one pick in the draft.

But let’s not kid ourselves: Ben Simmons will be in a Sixers uniform before you know it.