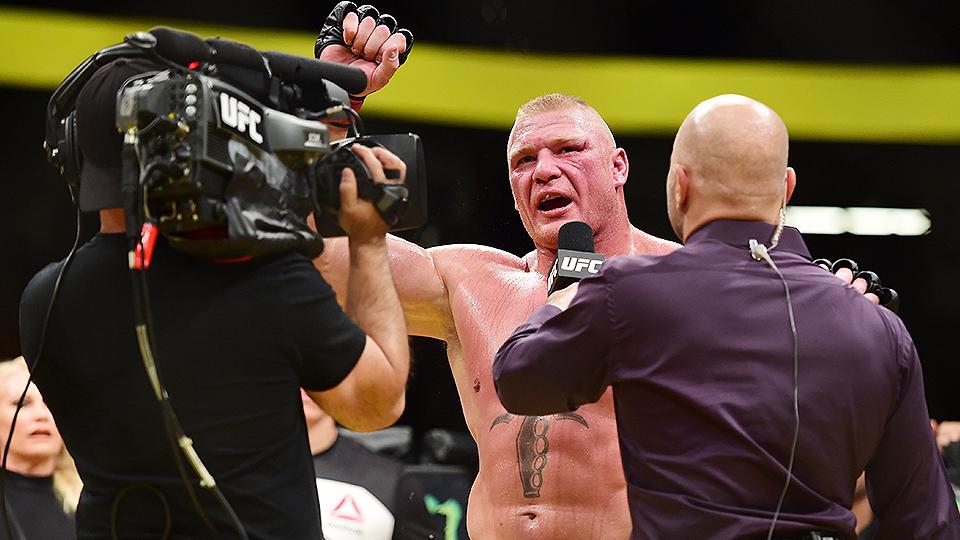 After a tough week in America that saw police brutality take two lives, one in Louisiana and one in Minnesota, and then in retaliation to that, there was the disgusting assassination by a sniper that killed five police officers in Dallas, I think it’s really time for ALL Americans to say enough is enough! This isn’t the America that people want to come to. This isn’t the America that can lead the world for generations to come. We as Americans must do better. We must come together as one. All faiths, all races, all human beings in this damn country must stand up to ALL injustices. There have been way too many senseless deaths in this country and the status quo just won’t do any more. Each individual in this nation plays a part in coming together. Each individual shares responsibility for doing their part. It’s time for us to step up to the plate.

Let’s Brew it up!

Brock Lesnar gets it!

Brock Lesnar: “From 1 white boy to all nationalities. We gotta stand together people”#UFC200pic.twitter.com/7a5QRiSzO1

Speaking of Lesnar, he proved the doubters wrong in his return to the UFC on Saturday night

Did you Miss Sean Brace on Fox 29 Good Day Weekend Edition? If so, check it out here!

Catch up with the Birds here

Maikel Franco is the man! 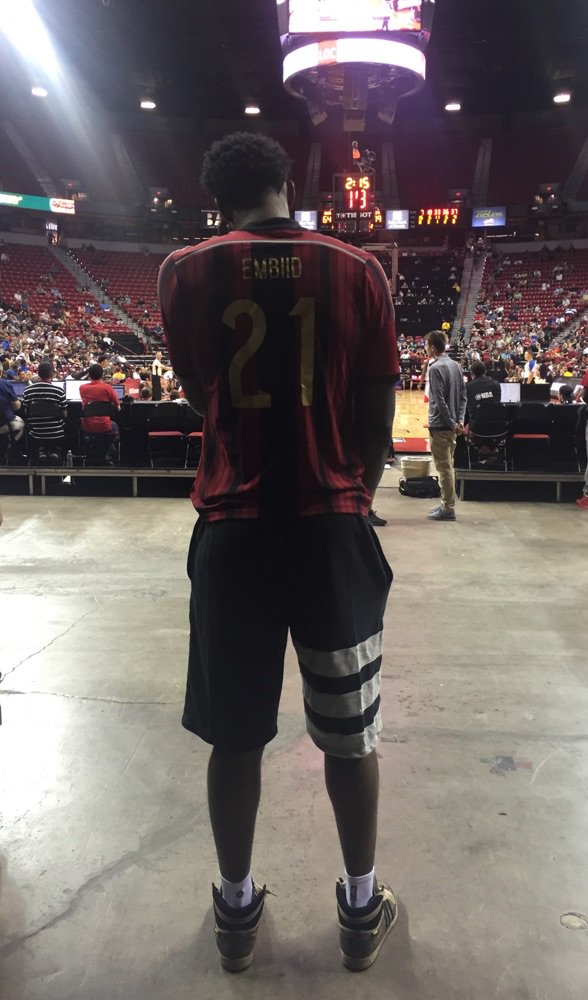 If you’ve used your credit card at Wendy’s, you might want to read this

You can get a Johnny Manziel jersey for $1.99

There’s something really annoying about Ciara and Russell Wilson

@beastmode making men out of these boys. @fam1stfam