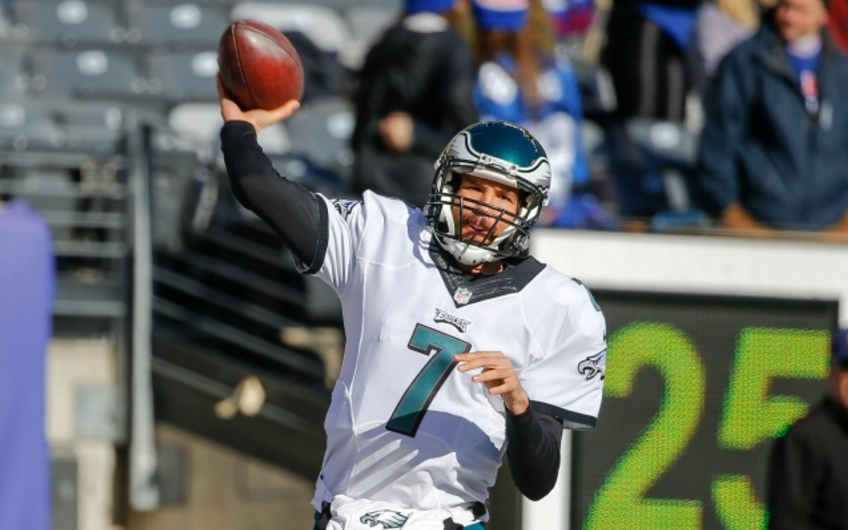 Peter King thinks the Philadelphia Eagles can win the division, but also believes the New York Giants, Dallas Cowboys and Washington Redskins can finish atop the NFC East, too.

Way to go out on a limb, Peter.

King joined Dave Spadaro’s podcast on PhiladelphiaEagles.com Wednesday and laid out the blueprint to how the Eagles can add another NFC East title to their storied history.

“It’s one of those things you look at the situation they’re in, a winnable division, there’s not a dominant team in the division. There’s a bunch of question marks in the division. I sort of look at it and say who knows.”

What King wants to know is if Doug Pederson can be the forceful guy and disciplinarian to handle a locker room. He said he had the same question about Andy Reid 20 years ago.

“Guys are with him so far, players like him and they seem to respect him. I think he’s off to a very good start, but it’s the first week of Training Camp. You can’t tell a lot.”

King admitted that he has no idea what to expect out of Philadelphia this year.

Wide receivers coach Greg Lewis joined the podcast as well and stated that he’s not worried that the Eagles not having an elite wideout.

“I see guys who have a different skill set all around that all mesh well together because everyone does something different that’s good, real good. You have no idea where the ball is going. That gives us an advantage in my opinion.”

“Jordan’s a unique player. His skill set is just special for someone inside in the slot because the guys that you’re going against are normally quicker and faster, but they’re shorter. Jordan is just as quick, just as fast as those guys in the slot, but now he brings that element of size and strength. That’s an advantage for us in that situation, but he can do the same thing outside.”