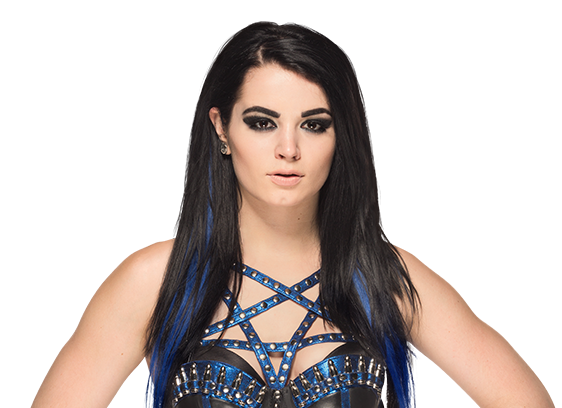 According to multiple reports and photos that have surfaced on social media the last few months, Paige and Del Rio have been believed to be dating for a while. Both receiving a suspension for violating the wellness policy might not bode well for either of their futures with the company.