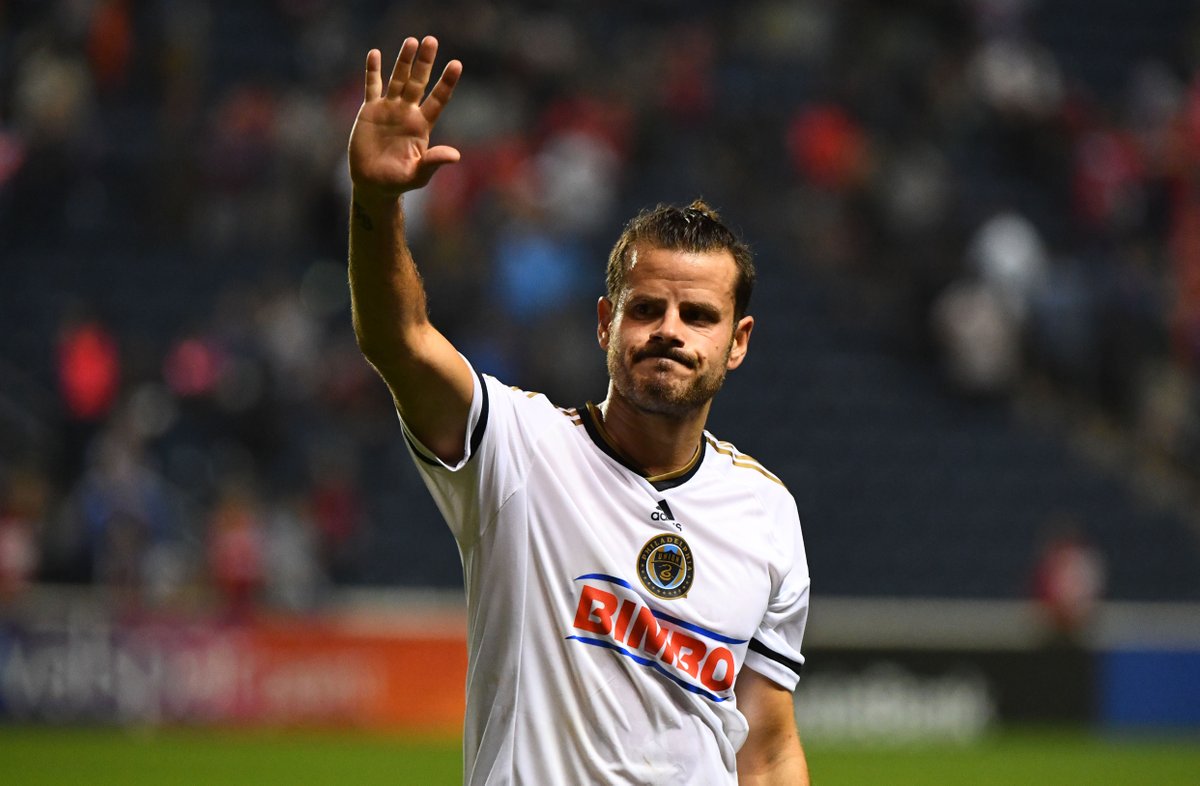 The Philadelphia Union did not come into the MLS playoffs on the highest of notes, but they qualified nonetheless. However, the #6 Union played from behind in its knockout round match against #3 Toronto FC on Wednesday night and was never able to catch up as FC earned the 3-1 victory and send the Union home.

The loss brings the 2016 season to and end for the Union, who earned just its second playoff berth in franchise history. The win for Toronto marked its first postseason victory ever.

The lone Union marker came in the 73rd minute when Alejandro Bedoya found the back of the net to cut the lead in half, 2-1.

The game was broadcast on ESPN2, to go along with the Sixers being on ESPN on Wednesday night. Here are some highlights and analysis, courtesy of the Worldwide Leader.