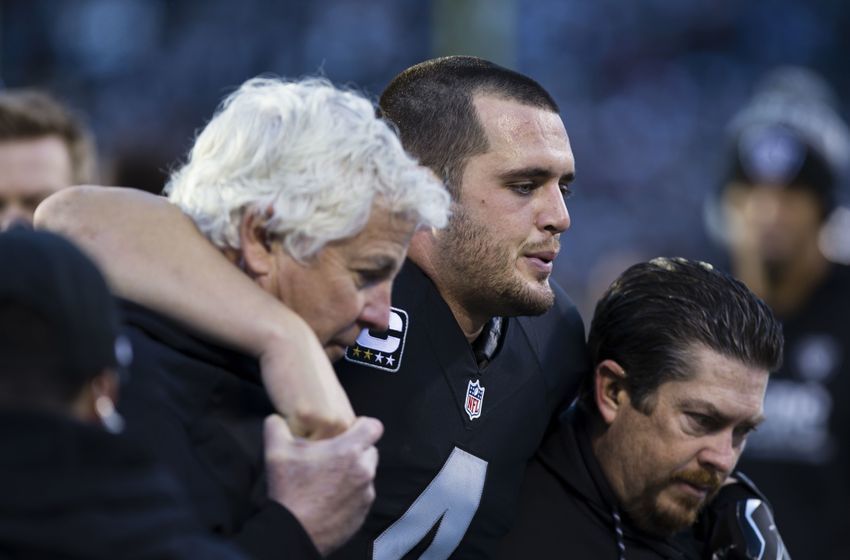 Are you looking for scores, recaps, highlights, and predictions all in one place? In this segment, I will try to give a quick recap of what happened yesterday and give a quick prediction of what I see happening on Monday night. All this plus the highlights of all the top plays of the day! Let’s get to it, shall we?

It’s never 100% scripted when Eli Manning visits Philadelphia. Odell got his catches and yards, but in the end it was the Eagles who came out on top.

Bryce Petty gets knocked out and Ryan Fitzpatrick come in for mop up duty. Unfortunately, the Patriots were on the other side of the ball and Tom Brady is surging towards another MVP. This guy could have Billy Crystal and Danny Devito playing at WR and still find a way to win.

The Vikings continue to make Eagles general manager Howie Roseman look like genius as they continue to strengthen the Eagle’s positioning for the 2017 draft. On the flip side, Aaron Rodgers refuses to hear he can’t win anymore and is taking the cheeseheads on his back into the playoffs.

Blake Bortles and Allen Robinson decided to wait until Week 16 to show people they still play in Jacksonville. The post-Gus Bradley era began with a win, while the post-Marcus Mariota era begins in Tennessee. Luckily, it won’t last for long. The prized Titans quarterback suffered a fractured fibula and hopes to be ready for 2017.

Kirk Cousins is still set out to prove his doubters wrong and scored two touchdowns with his legs this week. Oh, and to all the people who are ready to anoint Matt Barkley as a certified NFL starter, check out his five-pick highlight reel. It truly is impressive.

What has happened to Cam Newton? Newton just continues to play below average while Matty Ice is showing everyone he’s a viable choice to be the league’s MVP this season.

Hey, Rex. Stop looking at all the feet on the field and call the timeout before the snap! Adam Gase with another strong win behind the arm of Matt FREAKIN’ Moore.

Could the Raiders be any more unlucky? Derek Carr suffers a fractured fibula and will be out for 6-8 weeks. Can Matt McGloin lead them to the promised land?

Remember when the Cardinals had a stellar defense? Oh, wait, that was until Antonio Cromartie got old and Daryl Washington couldn’t stop the puff, puff, give motion. Russell Wilson did all he could, but it still wasn’t enough to stop Bruce Arians from getting the best of Pete Carroll.

The Bucs are still going through their growing pains as a young team and Drew Brees is doing all he can to make Sean Payton stay. Will he really leave for Los Angeles next year?

Jared Goff stinks and Carlos Hyde sprained his MCL. That’s all to report from this slobberknocker.

Tom Savage did enough to win while Marvin Lewis looks to be moving on out from Bengal Land.

For my money, this was the best game of the week! Steve Smith, Sr. is ageless, Antonio Brown is effortless and Big Ben is unflappable. What a great rivalry!

Andy Reid pulls out an alley-oop touchdown pass and the Broncos are still trying to pick their jocks up off the ground. This game was over in the first quarter.

Zeke only needed 12 carries to show he was ready for the playoffs, while the Dallas defense was in the backfield all game making Matthew Stafford look like Scott Mitchell. Will Tony Romo play mop up duty in Philly next week?

I hope you enjoyed the recap as well as the video below profiling all the top plays of this week.