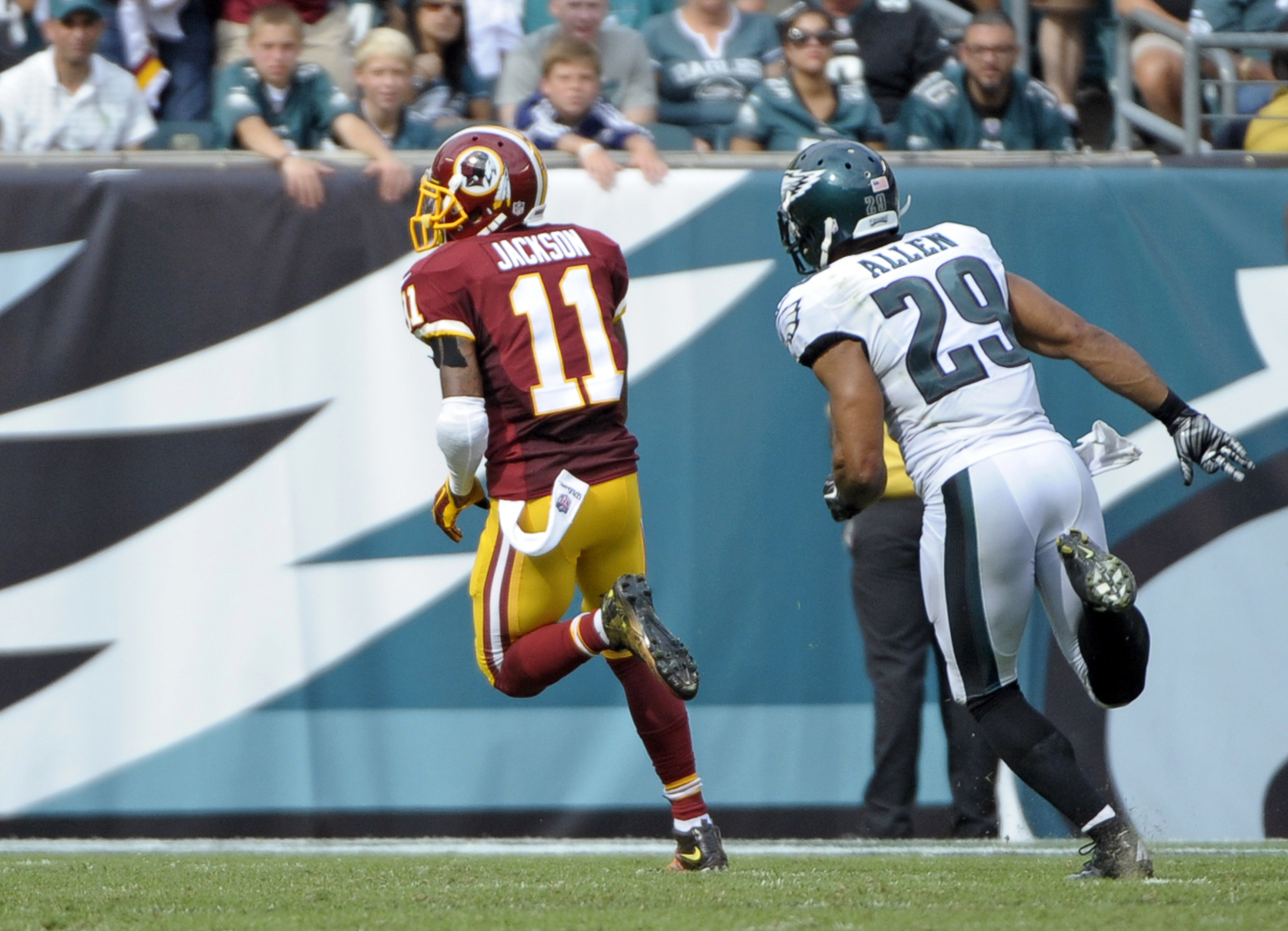 Dallas, after going undefeated against the spread for 11 weeks, loses two in a row … I surely didn’t see that one coming. Washington gave up a 42-yard bomb right around the two minute warning to lose against the spread and the New York laid an absolute egg against Pittsburgh. That was the bad in terms of the “if gambling were legal” part of things. Dallas struggled a bit more than one would have expected, but they showed that it’s going to take an incredibly off day from their team and a great day out of the opposition to knock them off. They’re the class of the conference and that’s a terrible thought in reality if you’re a Birds fan.

New York crumbled against Pittsburgh. I’ve talked in this column for weeks that I despite the wins and the record I didn’t trust this team. This week showed why.

The Redskins remain impossible for me to figure out. A reeling Arizona team who’s season isn’t just on the ropes it’s on the mat and not getting up, shouldn’t be the team that takes you down. Yet that’s exactly what happened. There’s Dallas in this division, then there’s everyone else.

I think that much of what was written above really covers this. The Giants are a fraud, and Dallas is the best team in the conference. The Giants need to play a perfect game and I don’t think that they are capable of playing a perfect game. I know that they’re the lone team to knock off Dallas this year, but that was week one. Dak Prescott threw 45 times. He hasn’t exceeded 40 since. The Giants actually outrushed Dallas 113 to 101 in that game. Anyone think that’s happening again? It marked one of only two times this year that Eli Manning threw three touchdowns with one or fewer interceptions. The other was against Cleveland. Anyone think that’s happening again either?

How New York can win: They need the horrendous running game to find some space and be effective to take some pressure off of Eli Manning. Eli has to play his best game. He’s been over 65% completions in a game only four times this year, and the last time was in week six. Odell Beckham has to play better than he did in the week one matchup where he managed only four catches for 73 yards. He’s going to need to have a monster game for his team to stand a chance. He’s got five touchdowns in his last five games. Rashad Jennings has only gone over 70 yards rushing three times this year. One of those games was against Dallas. He’s going to need to do that and then some if his team has a chance.

How Dallas can win: Dallas has the advantage despite being on the road. Dallas is a better team; they’re more talented, and better coached right now on both sides of the ball. Dallas has the luxury of having a much greater margin for error. They don’t have the need to play mistake free football. How can Dallas win? They need to have Dak be better than he was, but not necessarily as good as he has been. They can win if Ezekiel Elliott can have a better game than he did in game one where he had 20 carries for just a shade over 50 yards, his worst output of the year. Dallas has to do a little more than show up, but not much more. They’re eminently qualified to take down a Giants team that last week showed they’re not ready for the big time.

I really can’t figure out the ‘Skins. I don’t see a reason why they should lose to Philly, so they probably will. I don’t see how the Eagles’ defense can stop Cousins & Company. I don’t know who covers Jordan Reed or DeSean Jackson (who might have some added motivation for this game with reports that the Eagles are interested in him in Free Agency). I don’t know who tackles Rob Kelley. I don’t know how Carson Wentz can get out of the doldrums he’s been in since coming out of the bye week. The Eagles quit. The Redskins haven’t. Malcolm Jenkins said that his teammates didn’t quit. Go back and watch the tape Jenk…they’re cooked.

How Philadelphia can win: Carson Wentz needs to be better. There is no other way to say it. I know his receivers are terrible. I know he’s a rookie. I know he’s got a lot of reasons to throw out clunkers. He’s also thrown had at least as many interceptions as touchdowns in seven of his last eight games. By the same token, Dak has ZERO of those games in his last eight. I still like Wentz a lot long term, but it’s ok to criticize him. His play has been a huge factor in why this team is losing. The wideouts need to step up, and the defense has to play better than it has. This team was close in the last meeting despite being outplayed.

How Washington can win: The Redskins need this game, and the Eagles probably don’t. At this point they’re probably just hoping to play spoiler with their playoff hopes nearly dead. That said, Washington needed the game much more than Arizona last week and fell short. I don’t think they will this time. I think there will be a sizable Redskins contingent in the house on Sunday and that this is not going to be a strong home field advantage. I think the Eagles are in a lot of trouble. The Redskins just have to let their offense do the work, and let the defense handle the meager Birds offense.

Well folks, that’s it for this week’s Beat of the NFC East. Don’t forget to check out all of the other great content here. Our writers are tremendous and tackle some really strong content. I’ll see you next week with a review of all the Week 14 action in the NFC East. Thank you for reading!

Want to discuss the column, or football in general? Find me on Twitter (@faux_philly). You can also check out all of my columns at Philly Influencer right here.