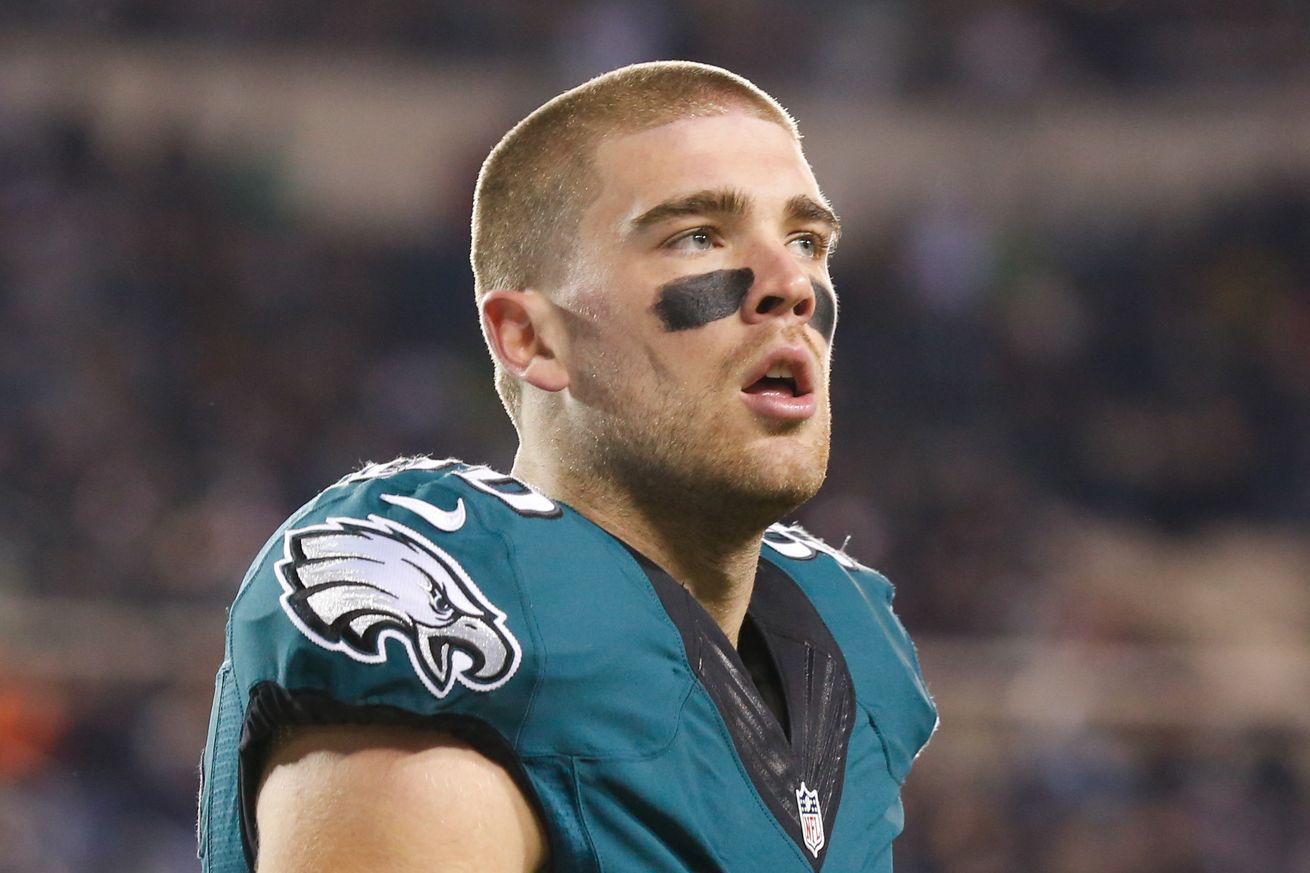 The play in question? The lack of effort by Zach Ertz on Carson Wentz’s 3rd-and-8 scramble midway through the first quarter.

Wentz started scrambling more Monday and moves the chains on a 3rd-and-8 here with his legs. I like it. @AdrianFedkiw pic.twitter.com/NC4z4ylv5d

If Ertz was getting paid $42.5 million to be a matador then he should get a raise, but he’s a football player and that lack of effort doesn’t fly in Philadelphia.

Here was Ertz’s response to the non-block Monday via Tim McManus of ESPN.

“I could see that Carson was easily going to make it out of bounds, and thought the play was over by the time I reached Burfict. Carson & I have discussed it and there are no issues. Our full attention is now on beating Washington,” he said.

When Eagles head coach Doug Pederson said that “not everybody” was giving maximum effort in Sunday’s game, he was definitely talking about Ertz.