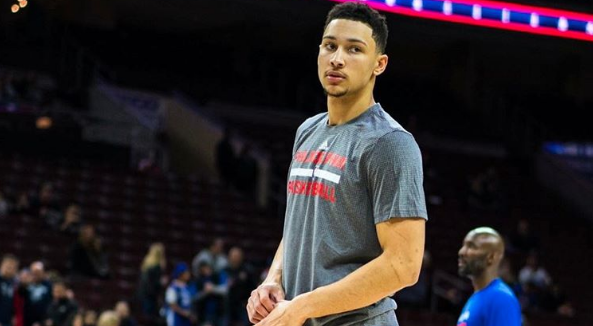 According to Keith Pompey of Philly.com, the injured foot of top-overall pick Ben Simmons may not be completely healed and he is still undergoing tests.

The first overall pick in last summer’s draft is scheduled to visit the Hospital for Special Surgery in New York as early as Monday to determine if his right foot is fully healed, according to multiple sources.

Sources said that a foot scan on Jan. 23 showed that his foot was not fully healed.

Simmons suffered a Jones fracture of the fifth metatarsal in his right foot on Sept. 30, the final day of training camp. The January doctor’s visit revealed an inside portion of the bone wasn’t fully mended, according to sources.

Just a reminder that the original timetable was just three months until Simmons could return. That would have put him on the court in January. We are halfway done with February.

This is starting to get fishy.