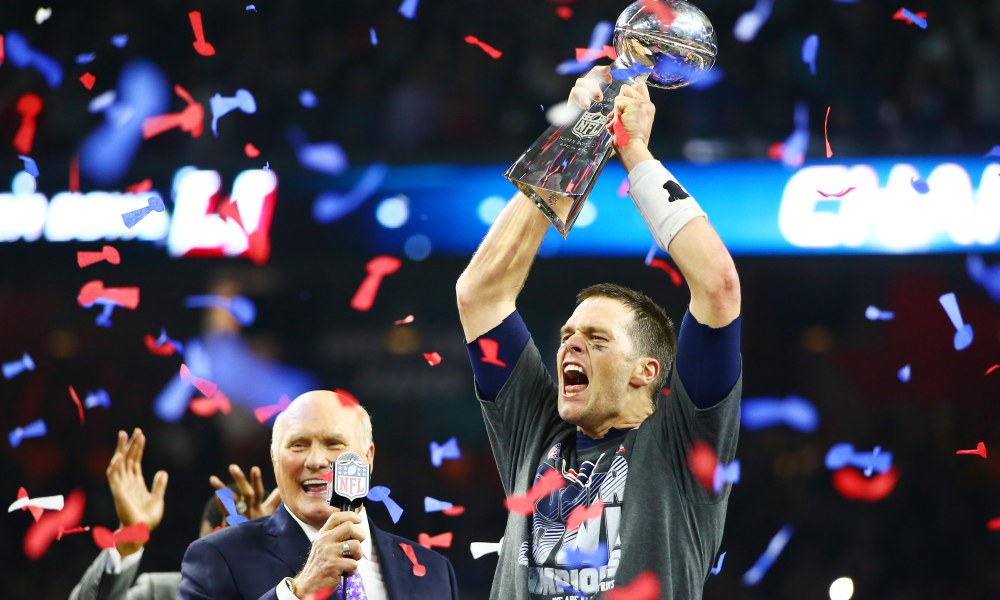 Listening to local sports talk radio and reading Philly sports news lately makes it seem like the world is ending. Let’s escape with a little Brew.

Temple football hired a S.W.A.G. Coordinator this week, but it’s not what you think it is. [OwlSports]

The Nokia 3310 is being re-launched and social media rejoiced like it was 2003! Nokia once called this phone “the most reliable cellphone ever made.” The bulky phone was an indestructible pal for many mobile lovers in the early 2000s. With burner and Go phones becoming increasingly popular through the years, Nokia has decided to put this one back on shelves within the coming months for $60. Once the announcement was made Wednesday morning, Snake II game players took to Twitter to rejoice.

The #Nokia3310 is set to be re – released…I for one can’t wait to play Snake II again!#gamersunite #retrogaming #retrogamer pic.twitter.com/4ZKAd0bKIe

The Pavilion is getting a makeover. [CBS Philly]

NOW HIRING: The Philadelphia Union are looking for a Chief Tattoo Officer. [Union]

Thursday, February 16th, stand-up comic Chanel Ali is hosting a comedy show featuring the likes of Brian Isley, Elsa Waithe, Courtney Reynolds and Kerry Coddett. Ali and the others will be discussing current topics and unbelievable true stories that sound too crazy to be real. Come to Good Good Comedy Theater at 11th and Race St for games, stand-up and audience participation, this show offers big laughs and big revelations. Tickets are $5 and the show starts at 8 p.m. [Tickets]

Did you think Deflategate was over? Think again! There is reportedly a book AND a movie in the works about Tom Brady and the New England Patriots overcoming the punishment from Goodell and then the dramatic comeback in SB 51. [Deadline]

Young Involved people will be kicking off 2017 at Stratus Lounge and Rooftop Bar located at 433 Chestnut St. This is great opportunity for young and enthused people in the city to meet up for a vibrant happy hour. Your $10 ticket gets you entry and a complimentary drink. The happy hour specials include $5 domestic beers, $5 house wines, $10 bartender’s choice specialty drinks, and half-priced bottle service. Stratus Lounge will donate %10 of the event’s proceeds to YIP. The event runs from 6 p.m.-8 p.m. Come to the top of Hotel Monaco to take in great views of the city, taste some great drinks, and meet new people.  [Tickets]

Comcast is getting into mobile phone service. [Slash Gear]

The Yeezy Runner became the ultimate joke of the day, being put against Steph Curry’s shoe as the ultimate dad sneaker. On Wednesday, during Mr. West’s Yeezy Season 5 show more colorways and designs were released for the runner line. With the new enhanced colors a debate sprang on social media about the if the sneaker was a cancel it or color it worthy:

The yeezy runner is the only yeezy I’ve ever actually wanted. pic.twitter.com/0rbtCgQsPJ