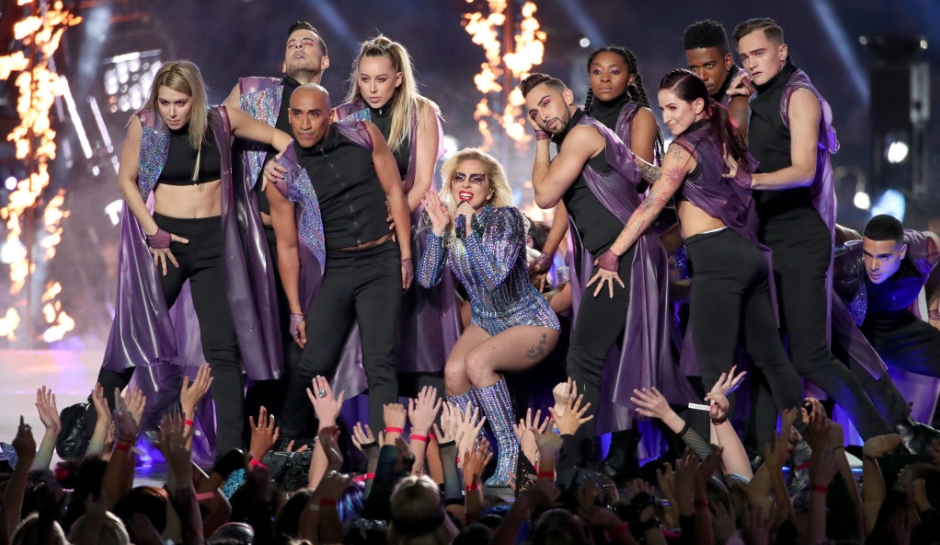 When we talk Super Bowl, there is always a focus on the halftime show. Over the years we have witnessed electrifying performances from the likes of Michael Jackson, Billy Joel, Beyonce and the Late Prince. We have seen wardrobe malfunctions, direct protests and secret messages through music. The question this year was what would Gaga do to get us talking on Monday? Would she go head-to-head with President Trump? Would she be wearing an overbearing outfit that had our eyes glued to the screen? The answer to all these speculations was a resounding, “No!”

Lady Gaga instead decided to take the professional route and give us a performance for the ages. Was it what we expected? Absolutely not. However, it was something to remember.

After all the smoke was settled and the festivities were complete, I was interviewed by FOX Business and gave my thoughts on this year’s performance.

“Lady Gaga’s performance ranks as a solid No. 2 next to the late Prince. Her decision to focus on unity, instead of a Trump divide was the right card to be played. From the rooftop performance to the drones, her performance embodied what truly makes America great,” Tony Cutillo, Real Sports Insider and Fantasy Sports Expert told FOX Business.

You can read the entire article here.