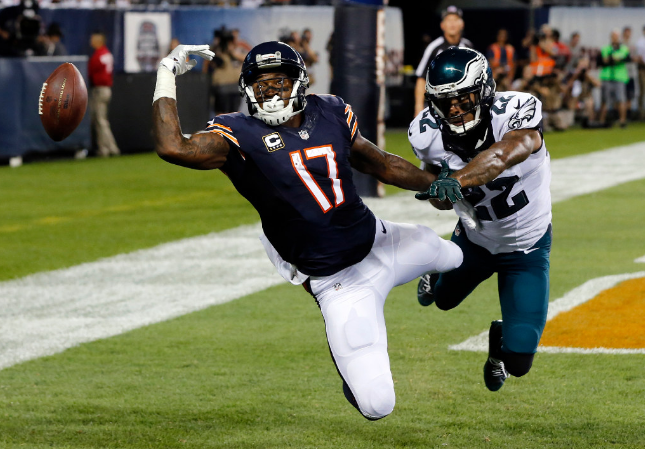 Josina Anderson and ESPN had the first scoop.

Alshon Jeffery to Eagles, per @JosinaAnderson

More and more outlets reported and NFL Network had the terms of the deal.

A wide receiver WHO CAN ACTUALLY CATCH! Are you PUMPED?

It turns out the Jeffrey had more lucrative offers, but wanted to hop on the Wentz Wagon.

Alshon Jeffery turned down a multi-year deal with more security from Vikings, but he is betting himself long term with the Eagles and Wentz