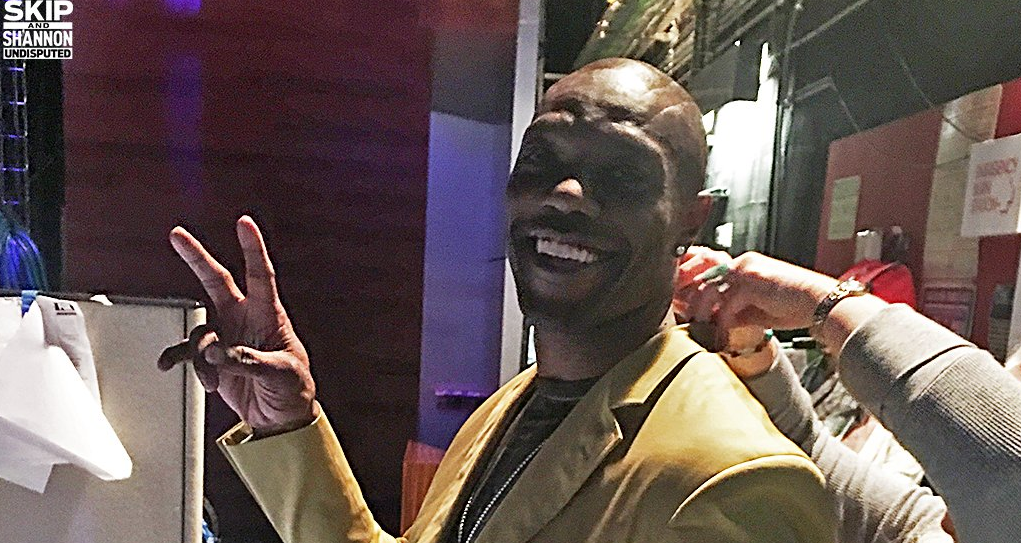 Donovan McNabb to Terrell Owens. That was the phrase we loved hearing during the Eagles’ 2004 season and have missed dearly for the last decade-plus. However, though we loved the pair together, the relationship between McNabb and Owens was heavily strained, causing the Eagles to eventually cut the wide receiver.

Since then, we’ve heard several versions of the story, both from McNabb and Owens, and others who were in the locker room at that time. Today on FS1’s Undisputed, Owens sat in and talked about the moment his relationship with McNabb soured.

"I don't know what happened to Donovan [McNabb]… when we got in between those lines, I did my job." — @terrellowens on his time in Philly pic.twitter.com/7P2iKO2t5V

.@TerrellOwens: For every person that says something negative about me, I can name two people that have great things to say. pic.twitter.com/Yi3QRbURaq

"My numbers aren't going to change… I don't have a problem coming on here, voicing my opinion, standing up for myself." — @terrellowens pic.twitter.com/Jpz0BDdagw

Watch the first half of Owens’ segment below.