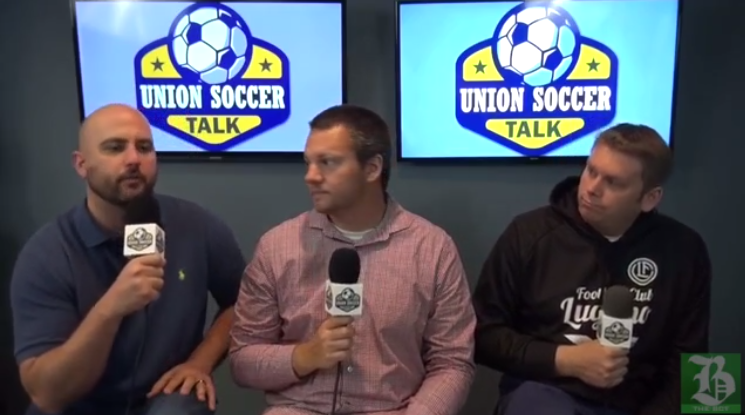 On this episode of Union Soccer Talk, Sean Brace is joined by Joe Tansey and Ryan Ellis to talk about the U.S. Men’s National Team heading south of the border to take on Mexico Sunday night in a 2018 World Cup Qualifier. They also talk about what went wrong for the Philadelphia Union in New York. How did the Union surrender a 1-0 lead?

All that and more on this week’s edition of the podcast! Press play below!