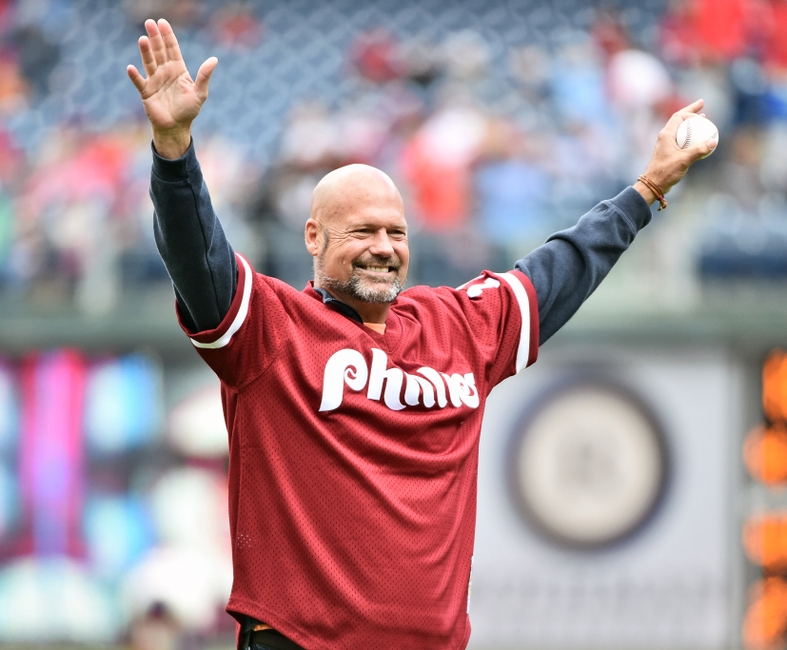 Darren Daulton was my first favorite baseball player. I’m sure he was the same for many others. As much as I hated seeing him with another team other than the Phillies, I almost felt like my team won when Dutch became a World Series Champion with the Florida Marlins in 1997.

RELATED: Darren Daulton Has Passed Away

And when he returned to Philly as a media personality, I instantly fell in love with that. He had his own show on 97.5 The Fanatic and was at the ballpark often. Having a Phillies legend want to be back here was kind of like a new feeling for me.

Unfortunately, he was diagnosed with brain cancer, and even though it went into remission, it returned, ultimately claiming his life.

But we’re going to remember the good times we had with Dutch. CSN Philly’s Marshall Harris narrated this fantastic video highlighting his career with the Phillies. You can watch it below.

Here’s another tribute to Daulton, via 6abc’s Jeff Skversky: