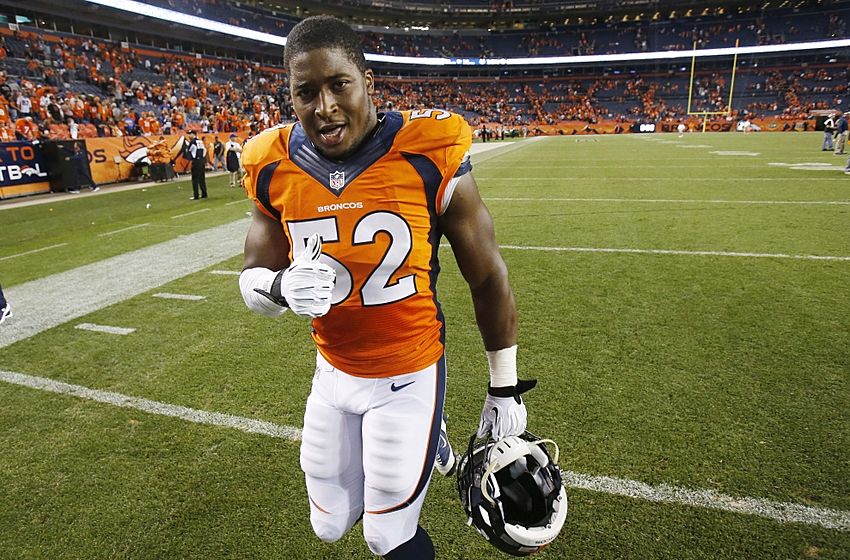 If you’re like me and were wondering who he is and what he did in Denver, here is a little snippet of what a Denver Broncos podcast host had to say about Nelson:

An up and coming inside backer who has a SB ring, who contributed on the 2015 Super Bowl defense on both D and ST.

The terms of the one-year deal have not been specified yet. This move projects to be one that allows a young player the opportunity to come in and fight for a starting job with a shallow linebacking corps  while allowing him to flourish on special teams. Worst case scenario: he’s a younger Najee Goode.