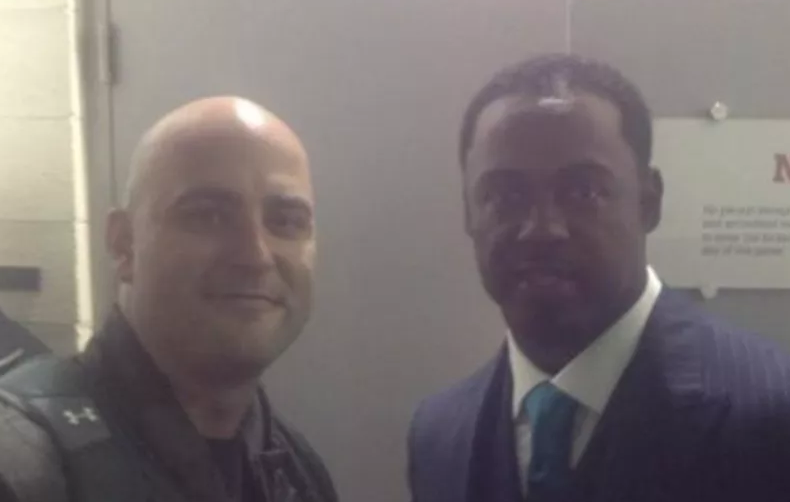 There he was … the great Brian Dawkins … after he officially got his jersey retired by the Eagles. It was after the game, a game in which the Eagles defeated the Giants so everyone was excited. I see Dawk being gracious with everyone who wanted to get a picture, so of course I asked. Unfortunately, I was solo so I asked the lady next to me if she wouldn’t mind, she smirked and obliged. (After the pic, I found out if was Andy Reid’s wife.)

Anyway, I’m giddy like a 6th grader on the first day of school … only to get my phone back and look, I have the fattest face ever and I put my hand up like hes Smoking Joe Frazier! I hate the way I look in this picture. I blame the lighting. But of course, you only get one time to shine.

So, I tossed this out on social media and asked folks … have you ever got a pic with a celebrity and it was so bad you almost can’t share it? Of course a lot of folks chimed in and there’s a few good ones!

I know there are plenty more out there so please dig in your phones and send me that pic using the hashtag, #PiBadTakes! 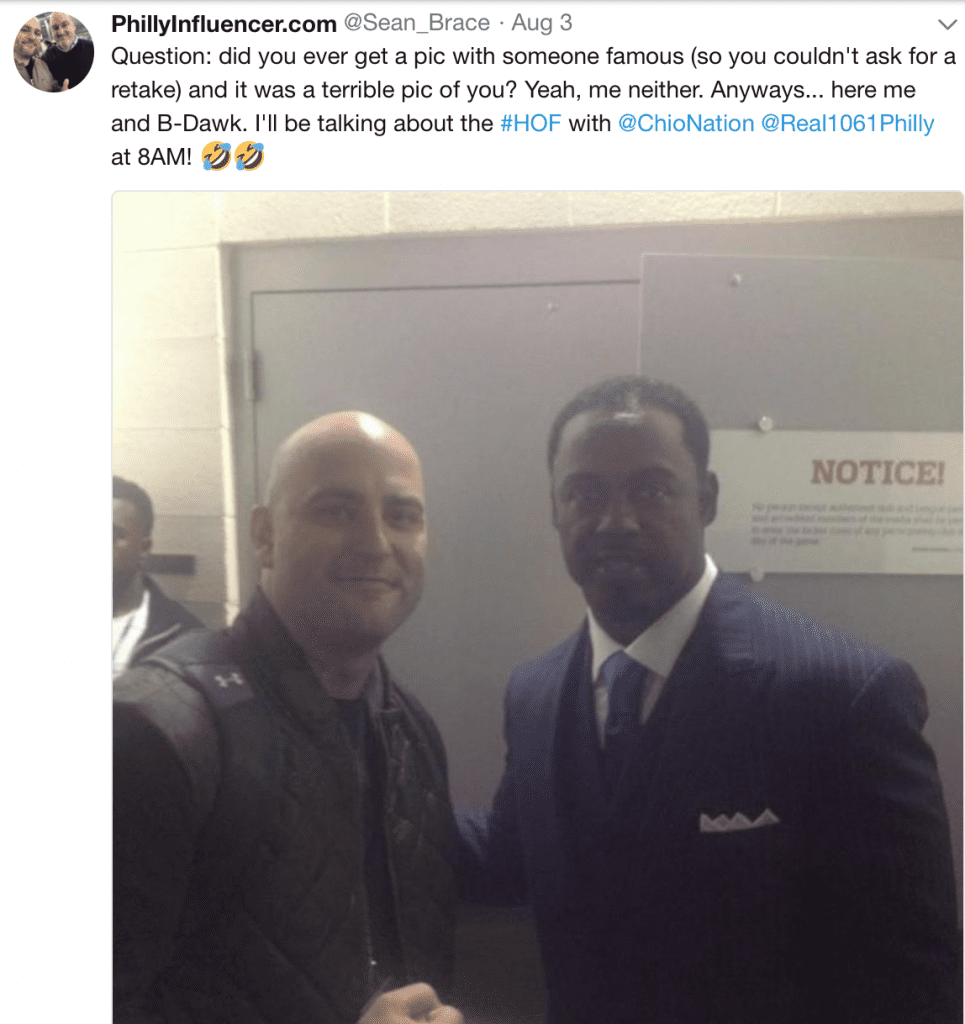 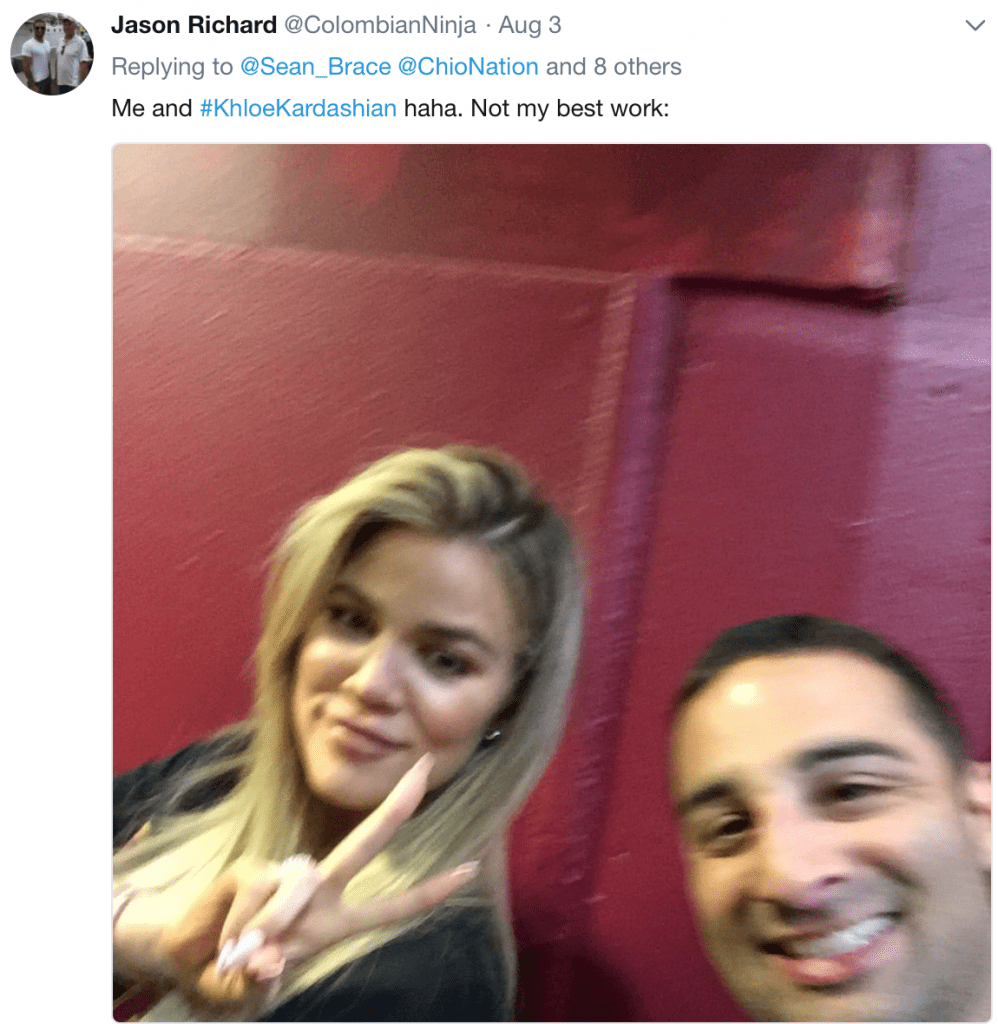 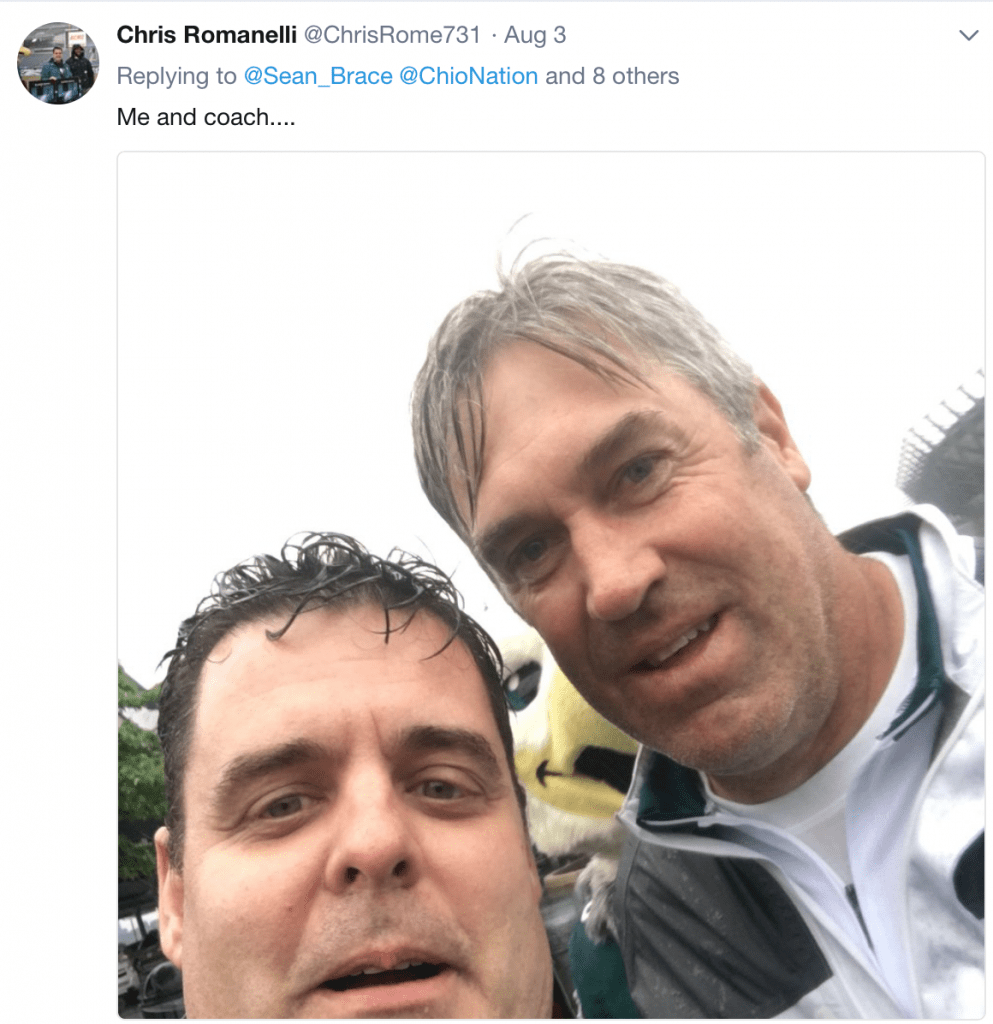 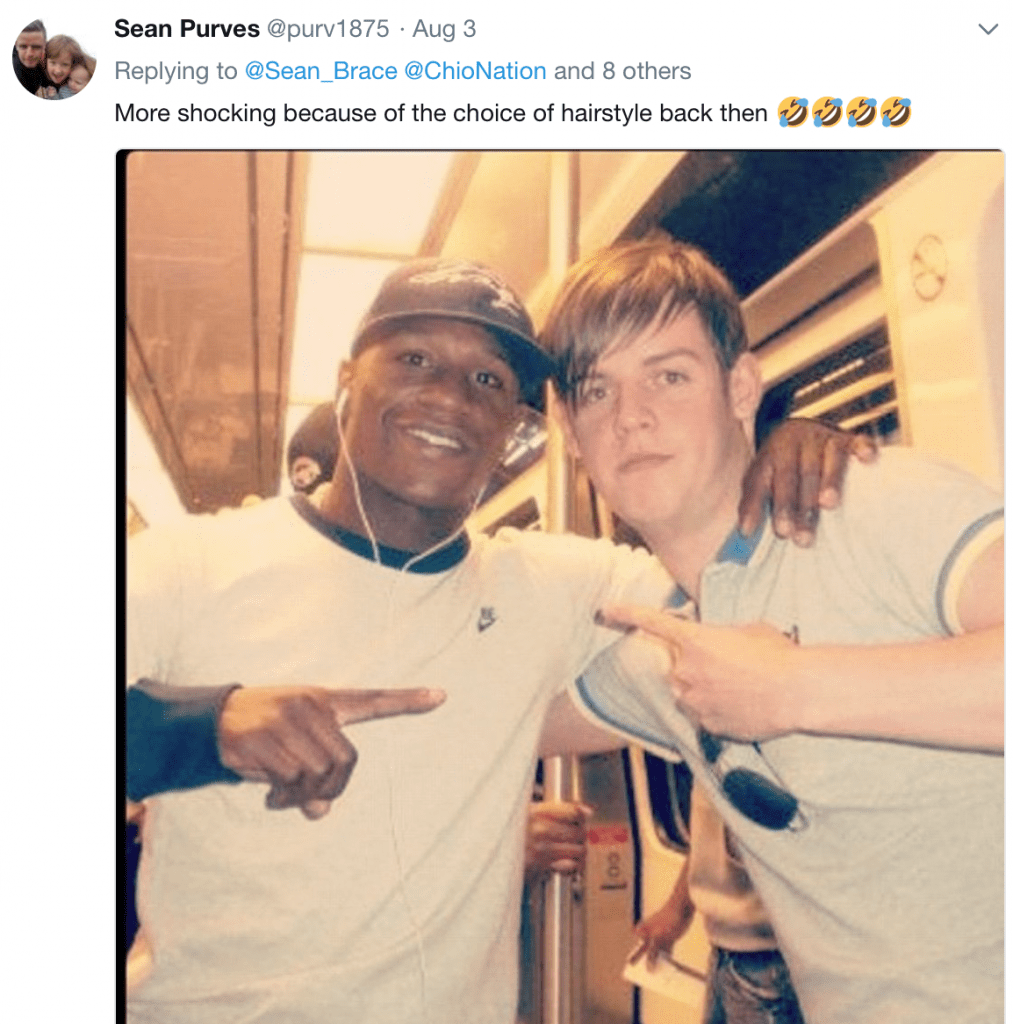 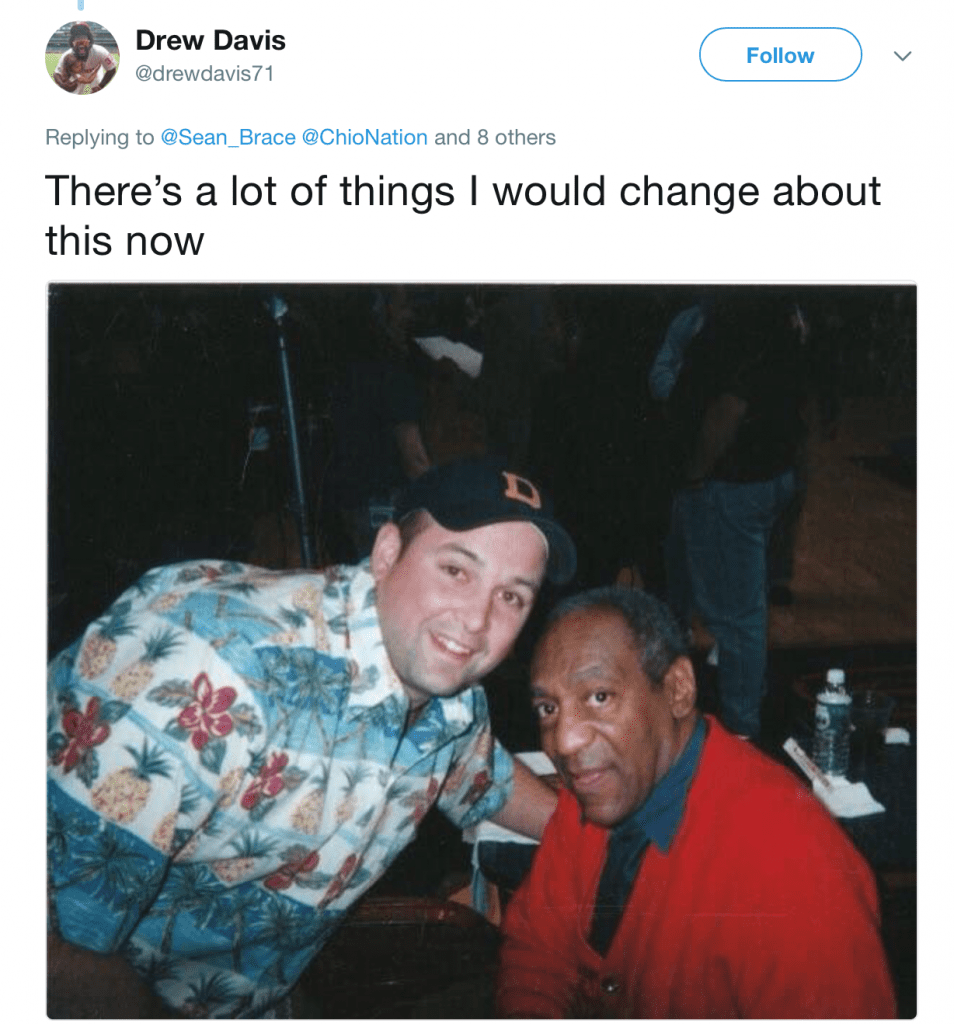 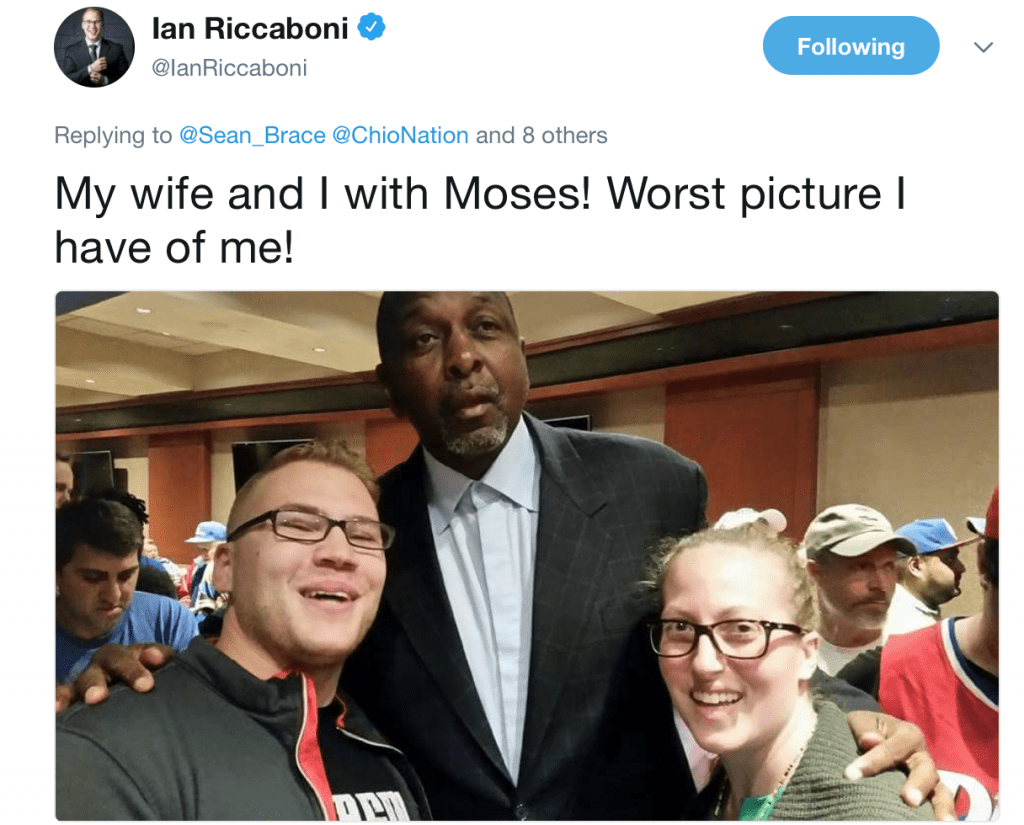 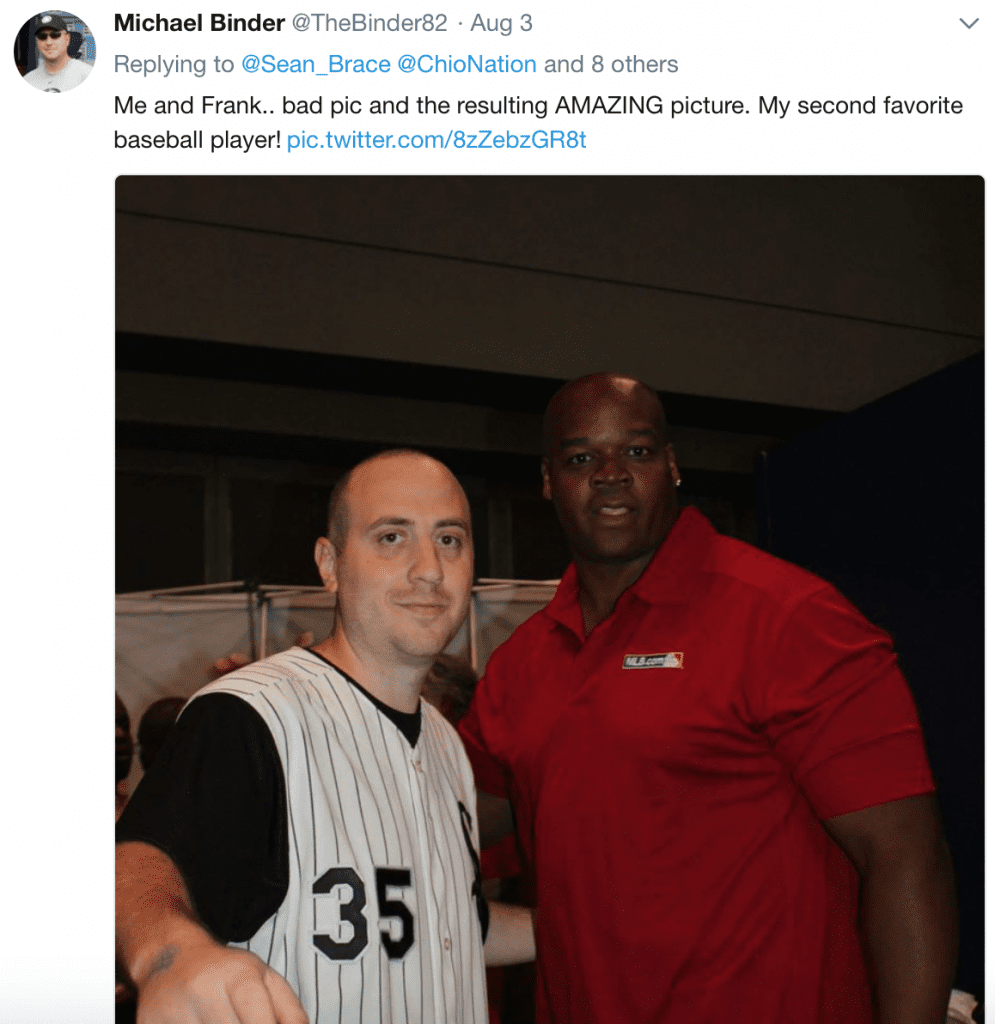 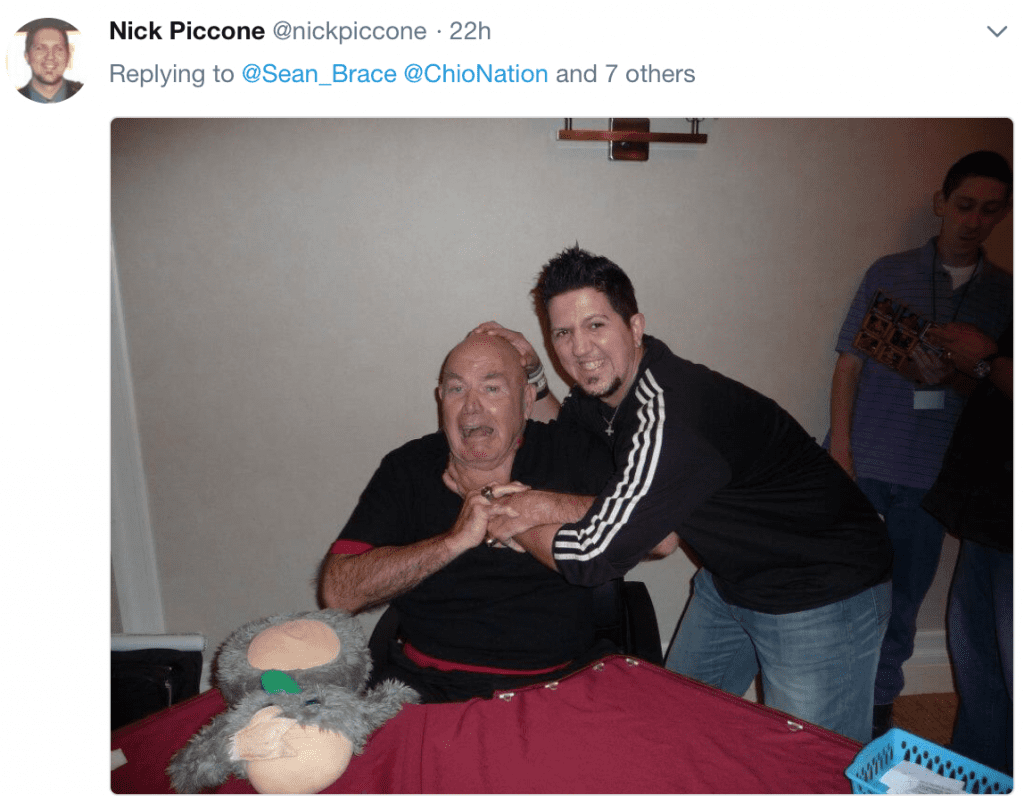 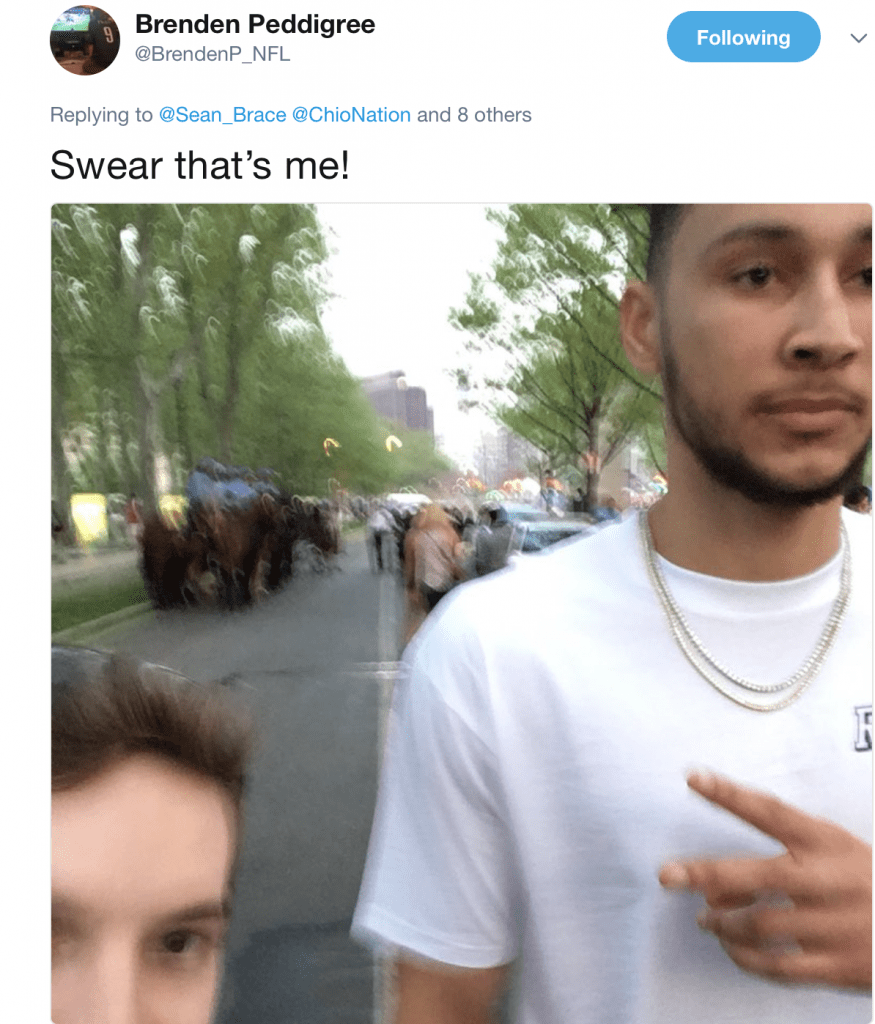