King’s Landing burned to ashes last Sunday in Game of Thrones‘ episode ‘The Bells.’ Viewers watched as several Cersei loyalists funneled into the capital to try to escape from the wrath of Daenerys Targaryen. The circle around Daenerys began to be fleshed out after several betrayals, death threats, and moments of isolation. The showdown in the capital finally came to a head when Daenerys showed up, the bells of surrenders rang, and Daenerys engulfed the city in the flames of Drogon’s breath. The action was paced, The Mountain vs. The Hound lived up to its billing, and the destruction of the city was fulfilled. Listen to Game of Kweens as we breakdown the character development, the key and signature, and why Daenerys microwaving the city was needed. 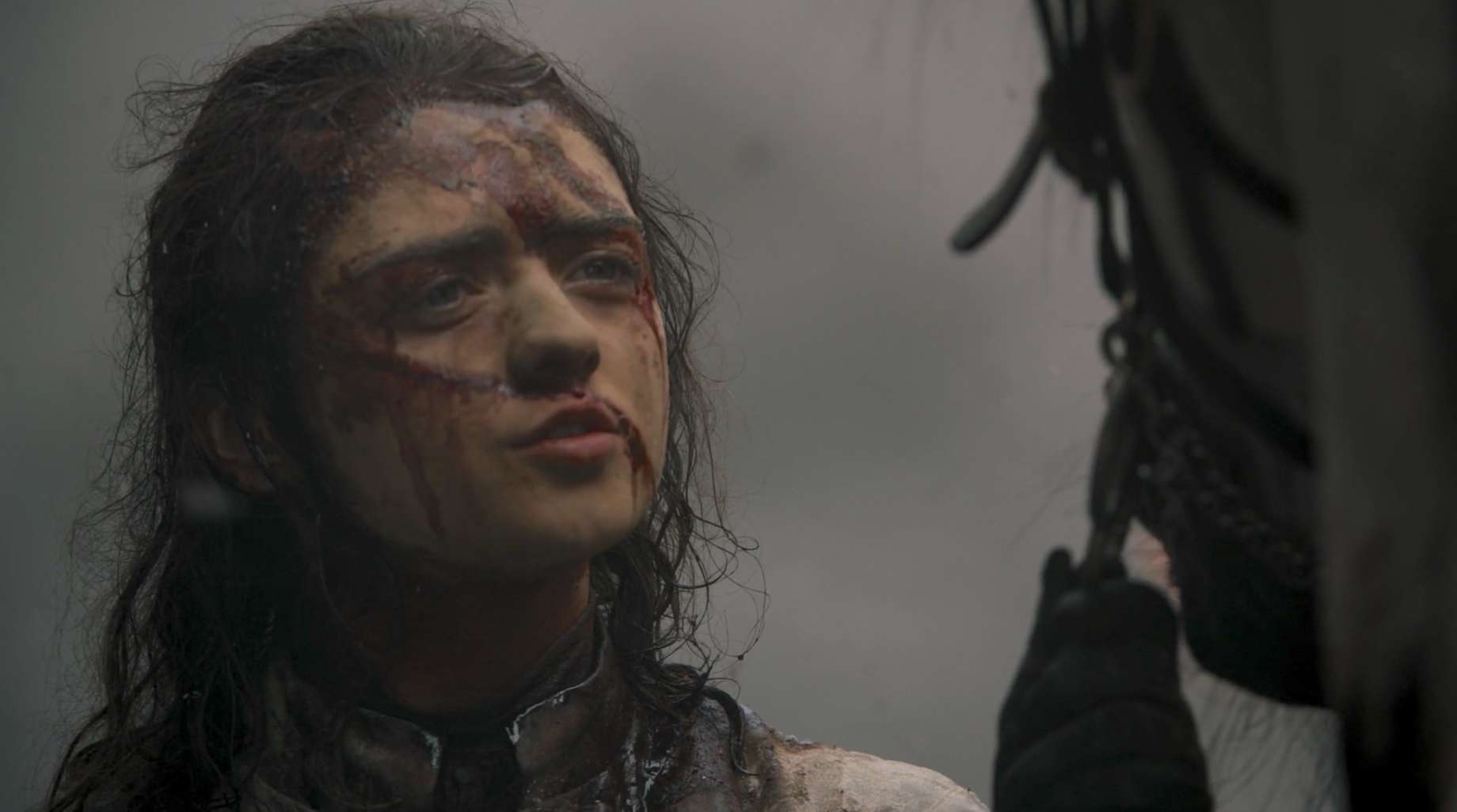 We’ll be live tweeting the series finale (@GameOfKweens).  We can’t wait to talk the end of this Westeros era next week!