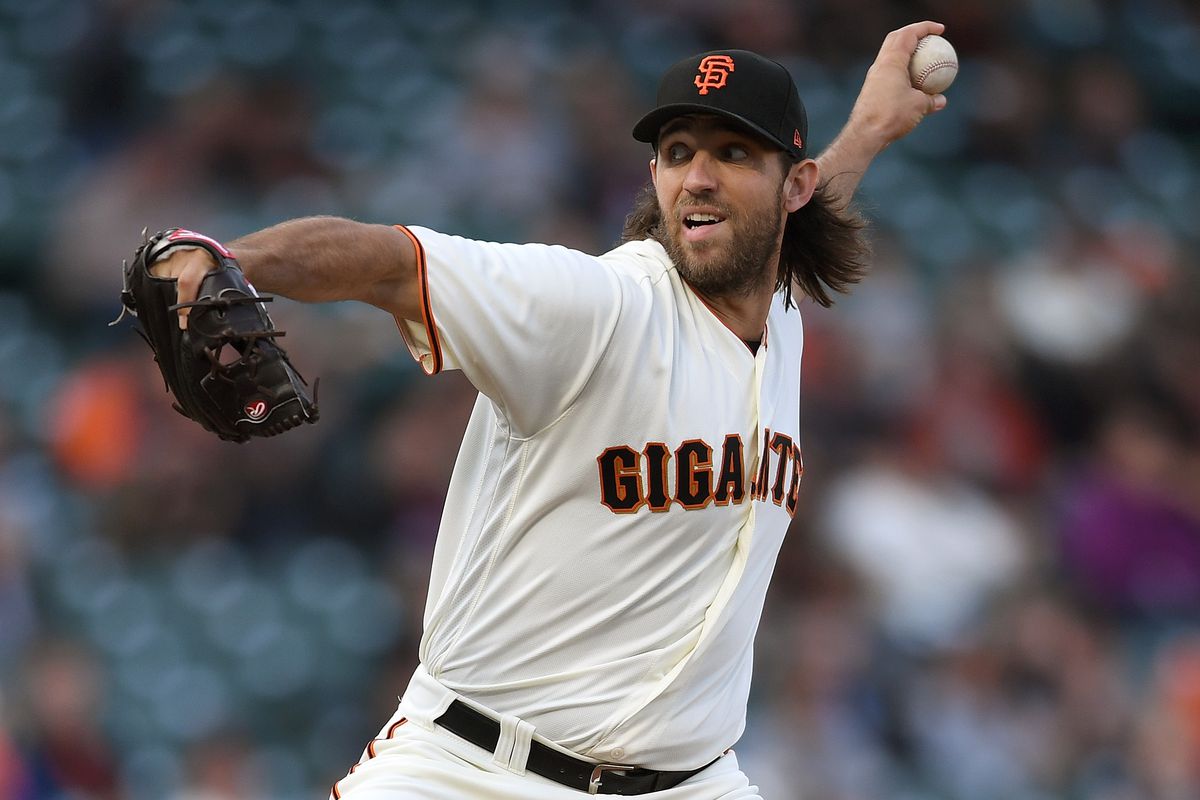 Expectations for the 2019 Philadelphia Phillies are high after making blockbuster moves in the offseason. Those moves now have the Phillies fighting for National League East crown. For the Phils to make a postseason run, they will need to make more moves this summer to help bolster a depleted bullpen and thin starting rotation.

This list will be composed of trade targets that may be available from the National League. If there have been rumors about a player being available or a trade makes sense for the Phillies, that player will be included on this list. If we miss any players let us know in the comments or on our social media pages!