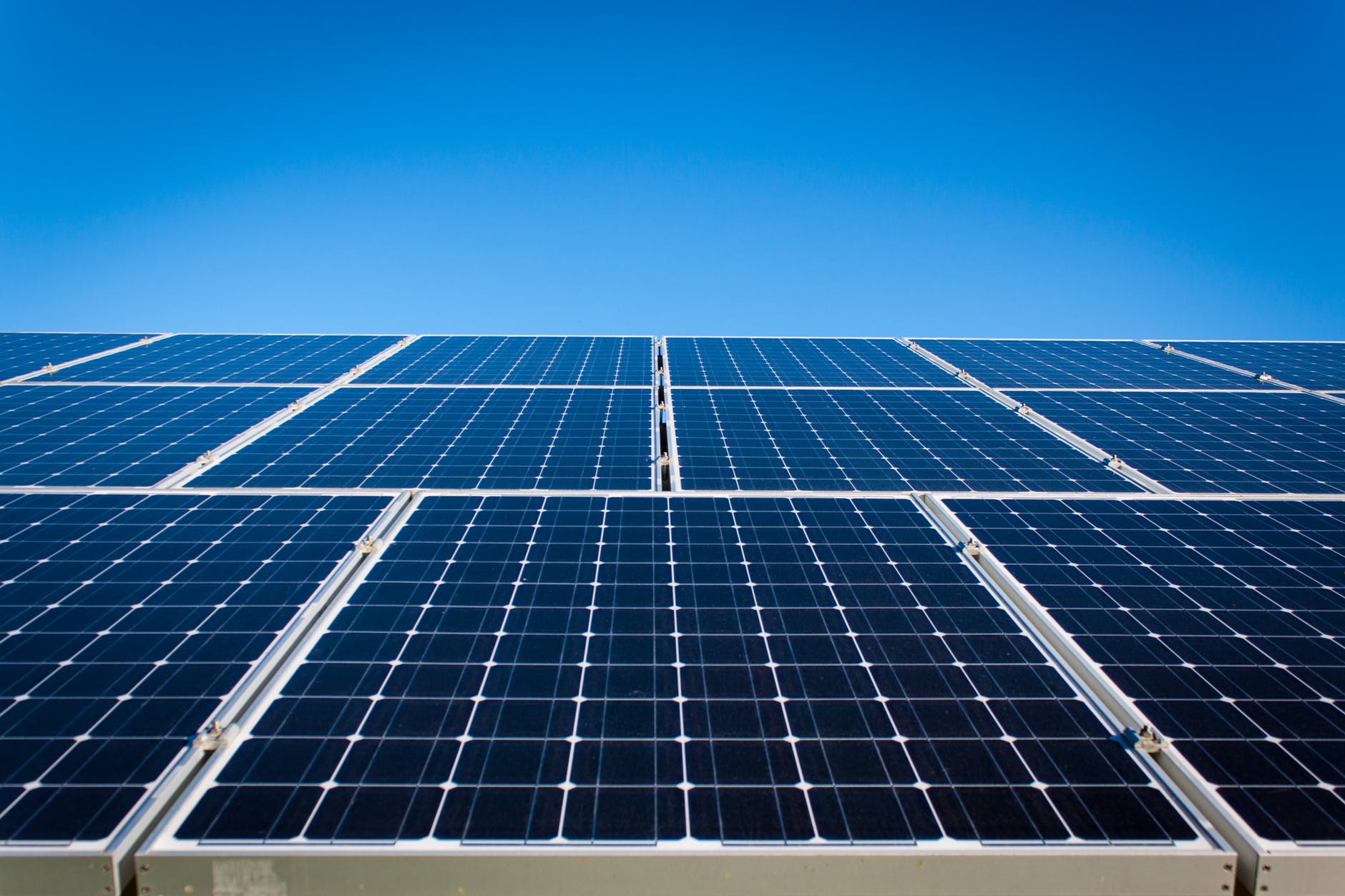 Philadelphia is spearheading campaigns to transform the East Coast with sustainable energy initiatives. This month, the mayor unveiled a new plan to give $500k in solar rebates for the upcoming calendar year. The push is designed to give homeowners and landowners incentive to replace outdated energy systems with new, sustainable ones. The move is part of a larger push for Philly to support local sustainability industries, particularly when it comes to energy strategies that lower the city’s carbon emissions.

Many developers based in Philly are using green retrofitting to inject sustainability into older buildings. Green retrofitting, also called deep energy retrofitting, is a process of redesigning the energy systems to lower carbon emissions and energy costs. This can mean converting to green energy completely. However, in some cases, retrofitting energy-efficient solutions are paired with natural gas resources, such as lighting fixtures and efficient heating grids. Quake Energy recommends green retrofitting for older buildings, particularly for owners keen on preserving their property’s historic charm while reducing its energy consumption.

Last June, the CEO of Philadelphia Energy Solutions announced the company’s bankruptcy after a fire permanently destroyed its large oil refinery northwest of the city. The shocking loss prompted a new wave of questions about the future of the oil refinery and what form of eco-friendly energy solution might take its place. Just last week, Reuters reported that a biofuel company is preparing to make an offer to purchase the land from PES. The deal, if passed, would likely include stipulations from the local government to help support the local community around the oil refinery.

Recent reports from the US Energy and Information Administration found that the majority of solar panels in Pennsylvania come from small-scale solar paneling, like the ones installed on the roofs of homes across the city. The majority of solar panels are a good investment for home owners, as they pay themselves off within 6-9 years. You can also obtain solar tax credit from many state and local governments. These aim to encourage green living on a local level. Solar panels are also a prized commodity for homes on the real estate market, as they mean minimal costs for heat and energy once installed.