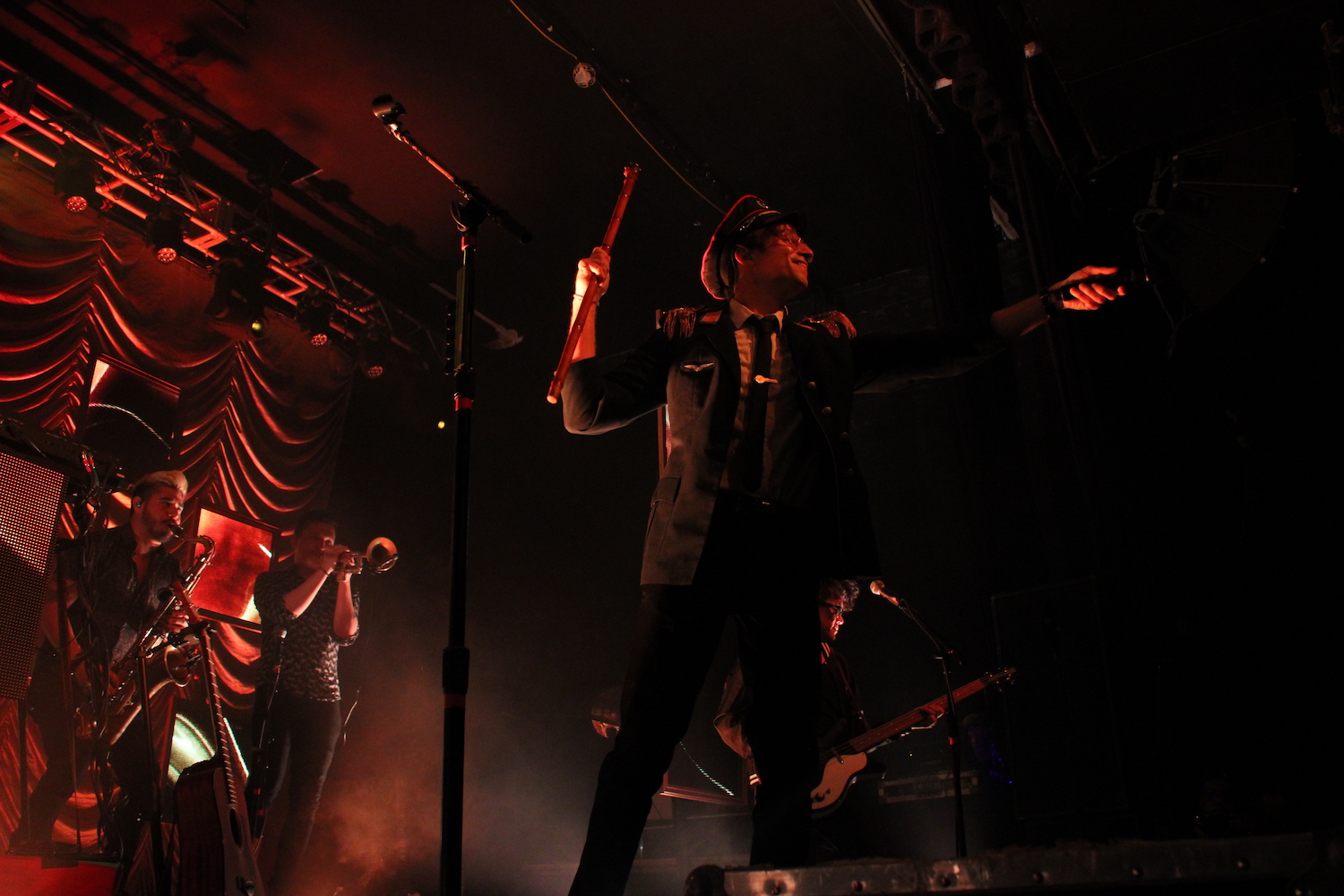 LA-based indie rock quartet Saint Motel took over the TLA Philadelphia on Monday, February 10. The celebrated indie-pop band jolted the popular concert venue with excitement and thrills. Saint Motel’s kaleidoscopic sound and inventive live performances has earned them a massive fan following. Their latest release, “THE ORIGINAL MOTION PICTURE SOUNDTRACK:  PART 1,” was the main theme of the night. Their Philadelphia stop, to support their latest project, did not disappoint. The night began as A/J Jackson (lead vocals, guitar, piano) secretly vined his way through the excited crowd. A narrator could be heard on the sound system telling a story of a man climbing Mt. Everest. The character was buried alive by an avalanche. Seconds later the audience triumphantly heard, “But wait, could it be? He’s alive!”. Jackson popped up from the audience and the opening keys to the hit single “Cold Cold Man” began to ring out. Instantaneously, the fans threw their hands in the air and began to dance.  The exhilarating reaction to the uptempo track, from the 2014 EP My Type, set the stage for the entire night. 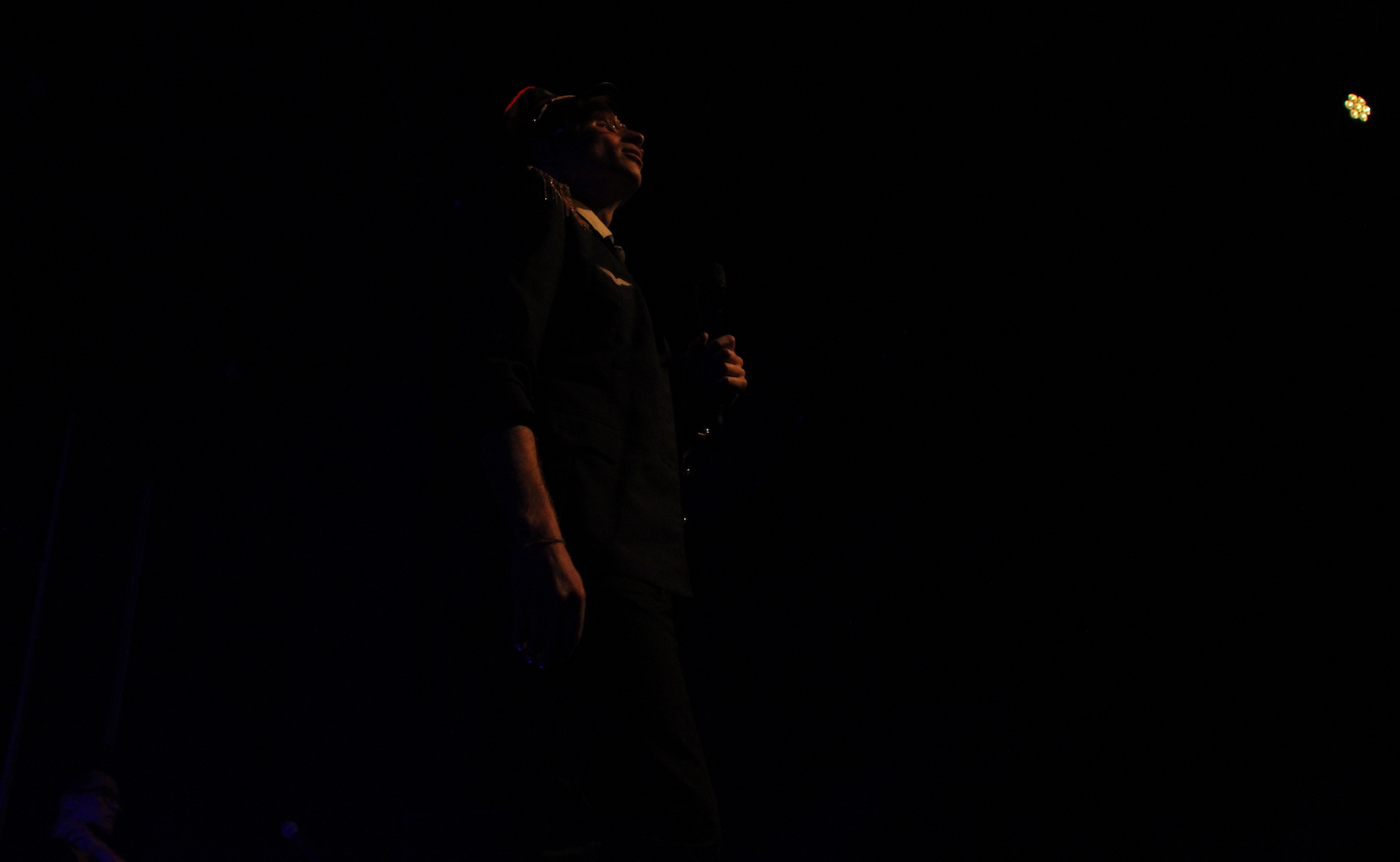 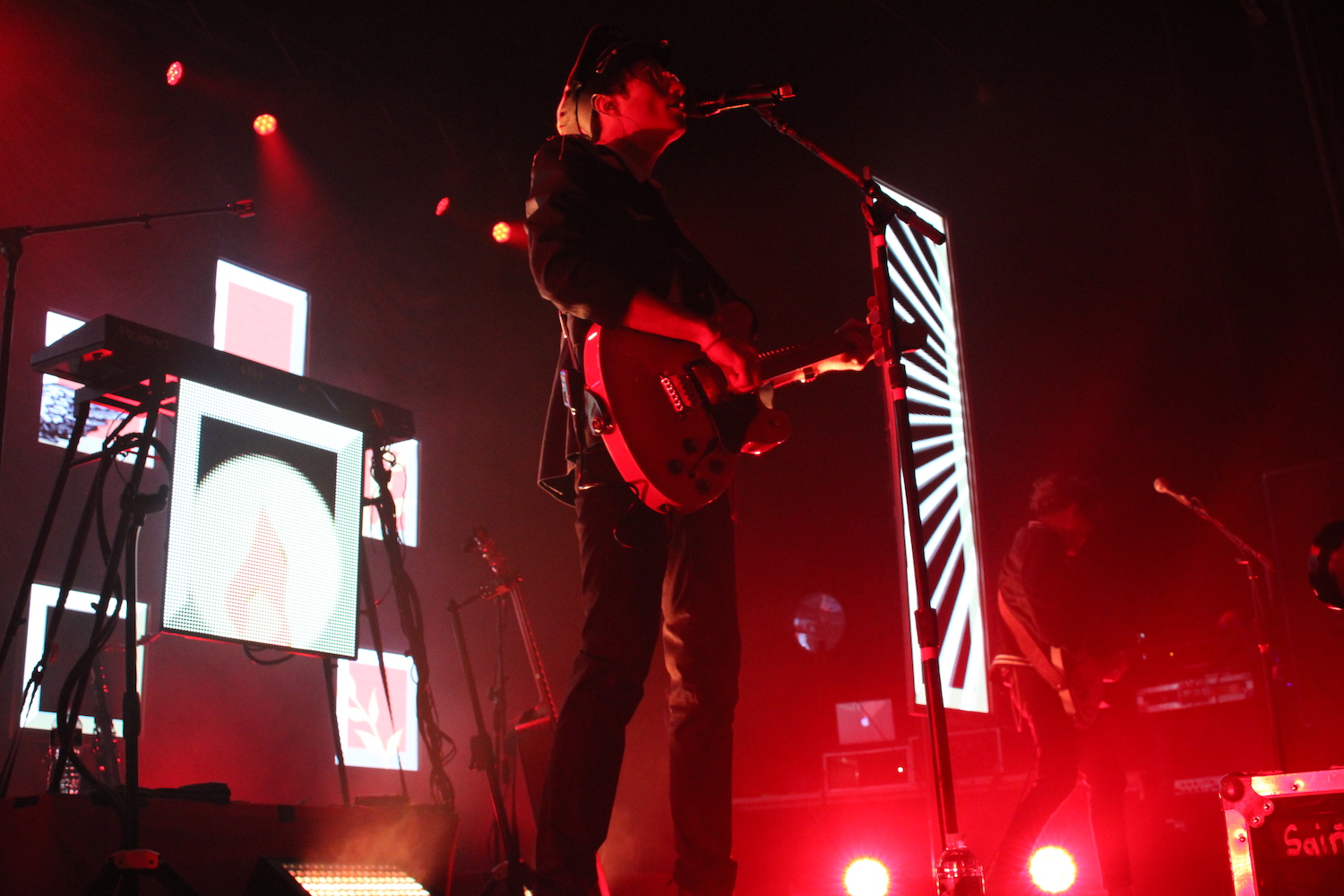 The three-part concert featured various images of mountains, landscapes, shapes and more rotating on the stage’s multiple LED screens. The platform also featured the Motion Picture Show Tour logo and several luminous effects. Jackson, Aaron Sharp (lead guitar), Dak Lerdamornpong (bass), Greg Erwin (drums), and Zach R. (trumpet) dazzled the crowd all night long with their invigorating energy and cosmic musicianship. The transitions between songs were seamless and each fixture on the stage was used to heighten the one-of-a-kind experience. “Diane Mozart”,”For Elise”, and “Sweet Talk”, and other fan favorites were highlighted by several enthralling sections of crowd singing and claps. 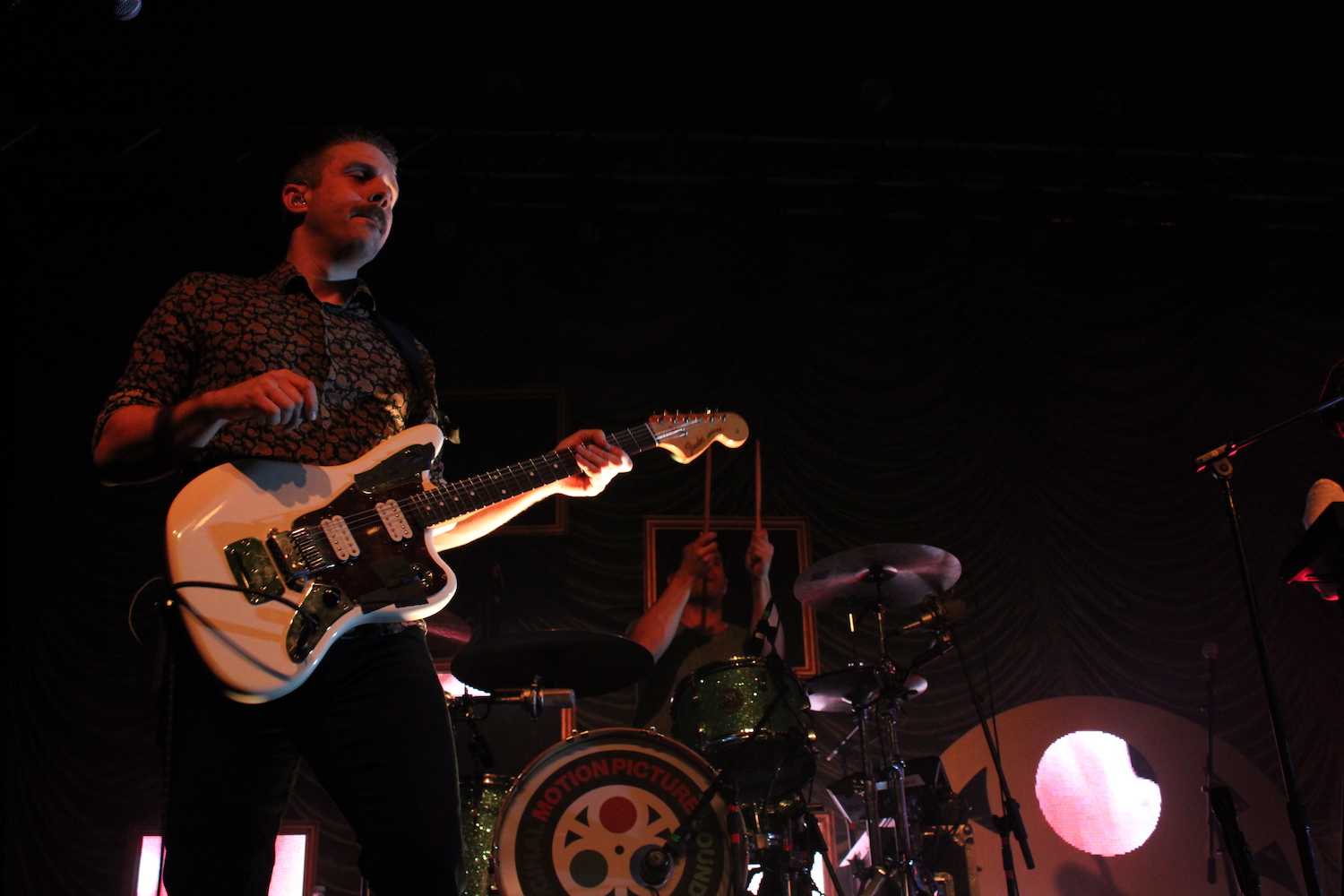 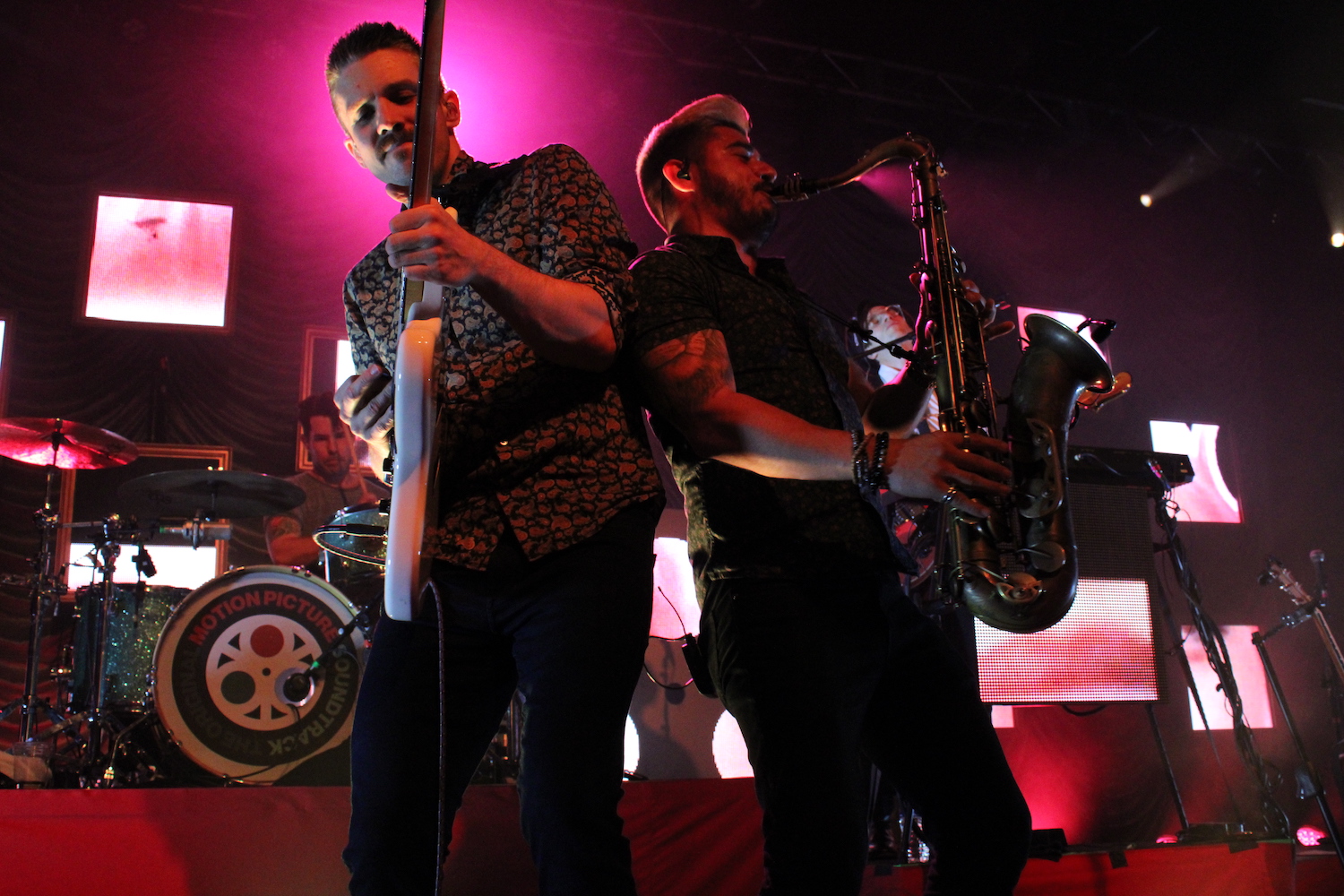 In form with the album and tour title, the cinematic aspects of the performance made the live show an inventive marvel. Separated into three acts, via the aid of a narrator, the shifting moods and themes throughout the show were remarkable to watch. From opening triumphant pitches to battlefield motifs, fans were taken on a thematic ride. The riotous and high-energy tracks of “Destroyer” and “Dear Dictator” could be heard during the second segment. The later shift to slower songs like “Save Me” and “Old Soul” provided a lightness to the show. This portion included fan interactions, costumes, and a humorous fan exchange. 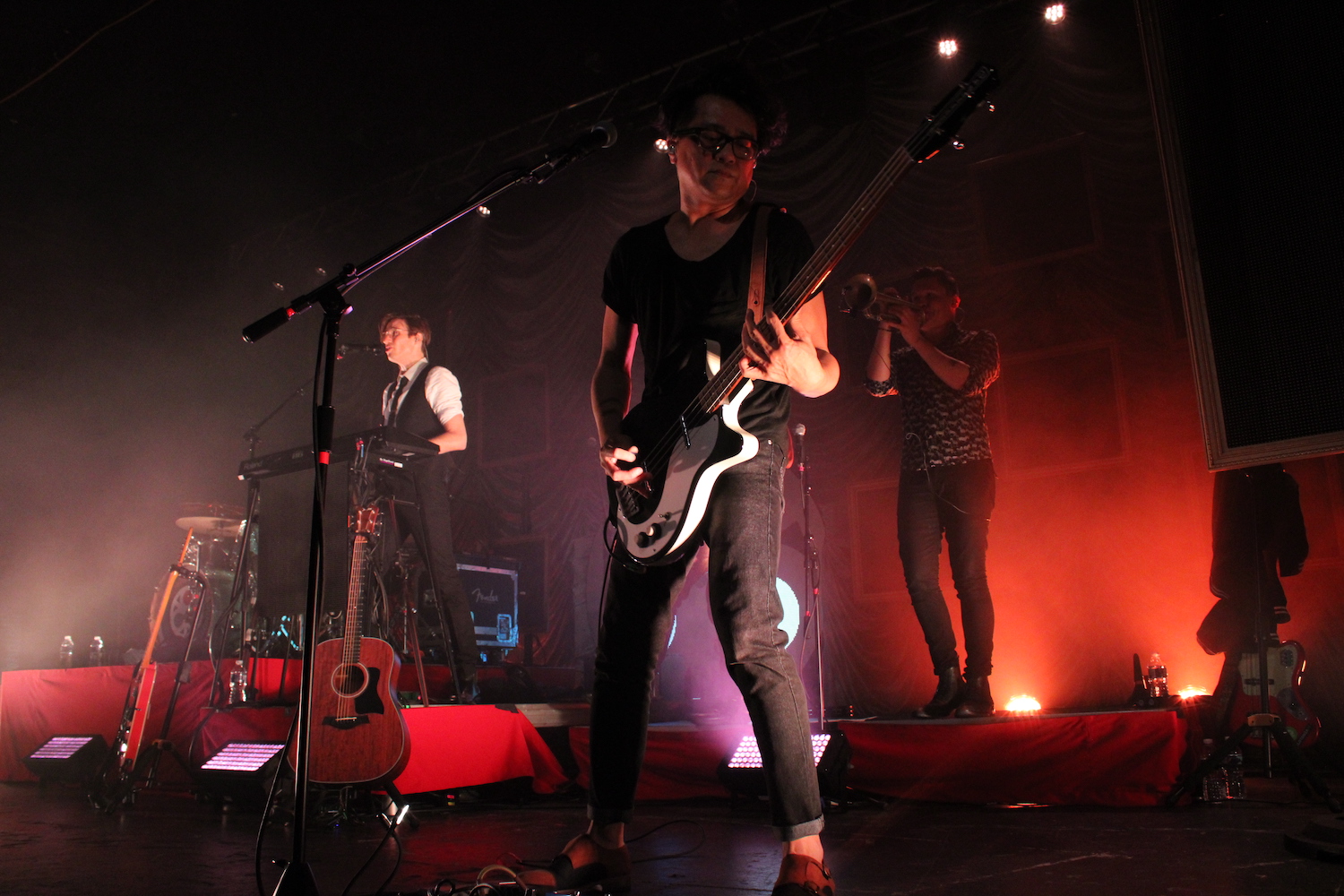 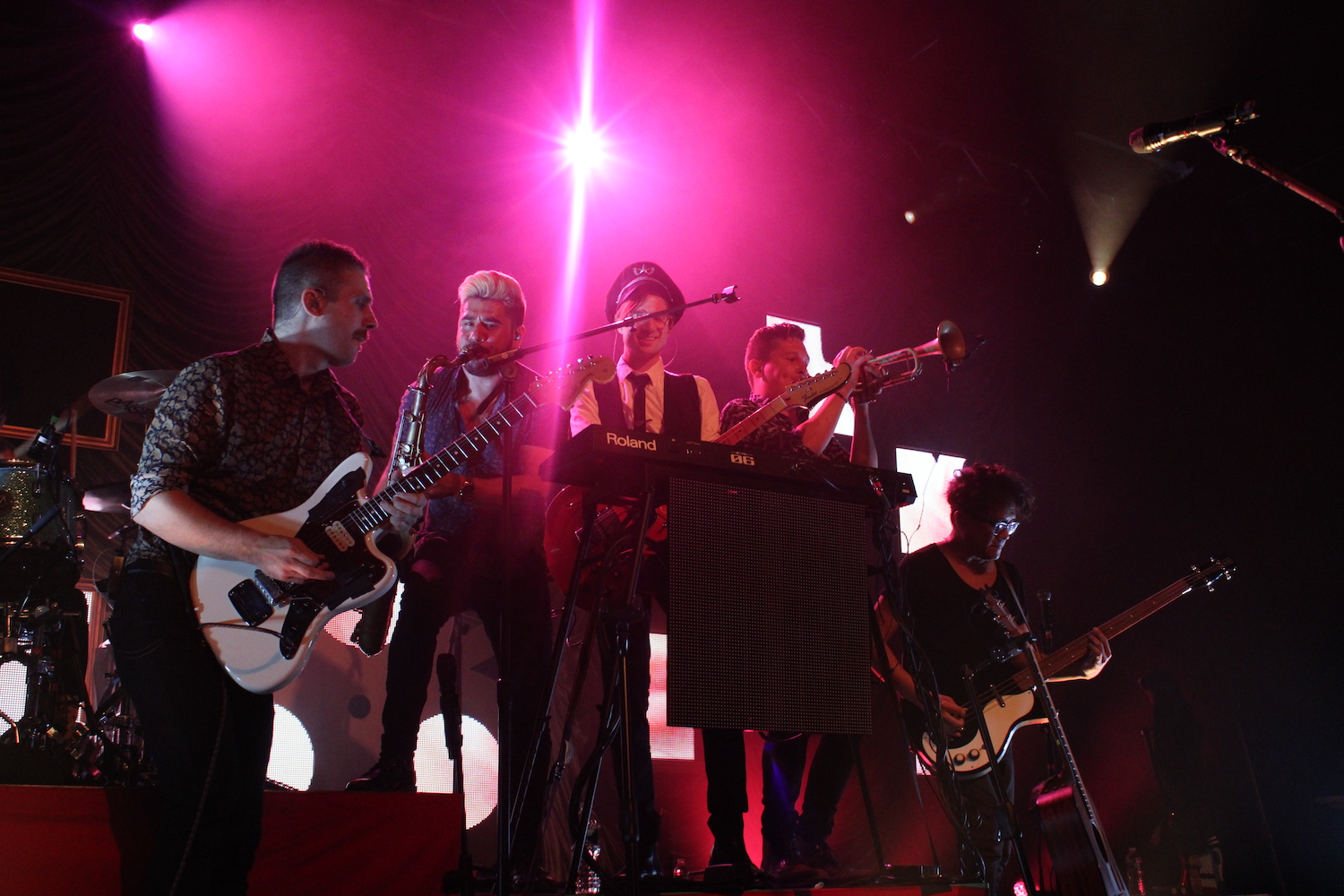 The last act was full of nostalgia. The narrator recalled Jackson running to get Aaron Sharp out of class to go to band rehearsal.  The tracks “To My Enemies”, “Born Again” and the latest lead single “Van Horn” were the anthems in this section. Ending with an erupting brass note, The Original Motion Picture Soundtrack: Pt. 1 track  “Van Horn “was a true crowd-pleaser.

The acclaimed and popular song “My Type” was the last song of the night. After Jackson’s wild and heartfelt interactions with the crowd, the band took a bow and waved to the adoring crowd. The band truly put on a creative and mesmerizing performance. We heard the faint voice of the narrator one last time. He exclaimed, “Tonight we were free, tonight we were beautiful, tonight will live forever.”

The remaining portions of a three-part album are set to be released in full over the coming months. Don’t miss your chance to see this amazing band live and in action. Listen to The Original Motion Picture Soundtrack: Pt. 1 below: 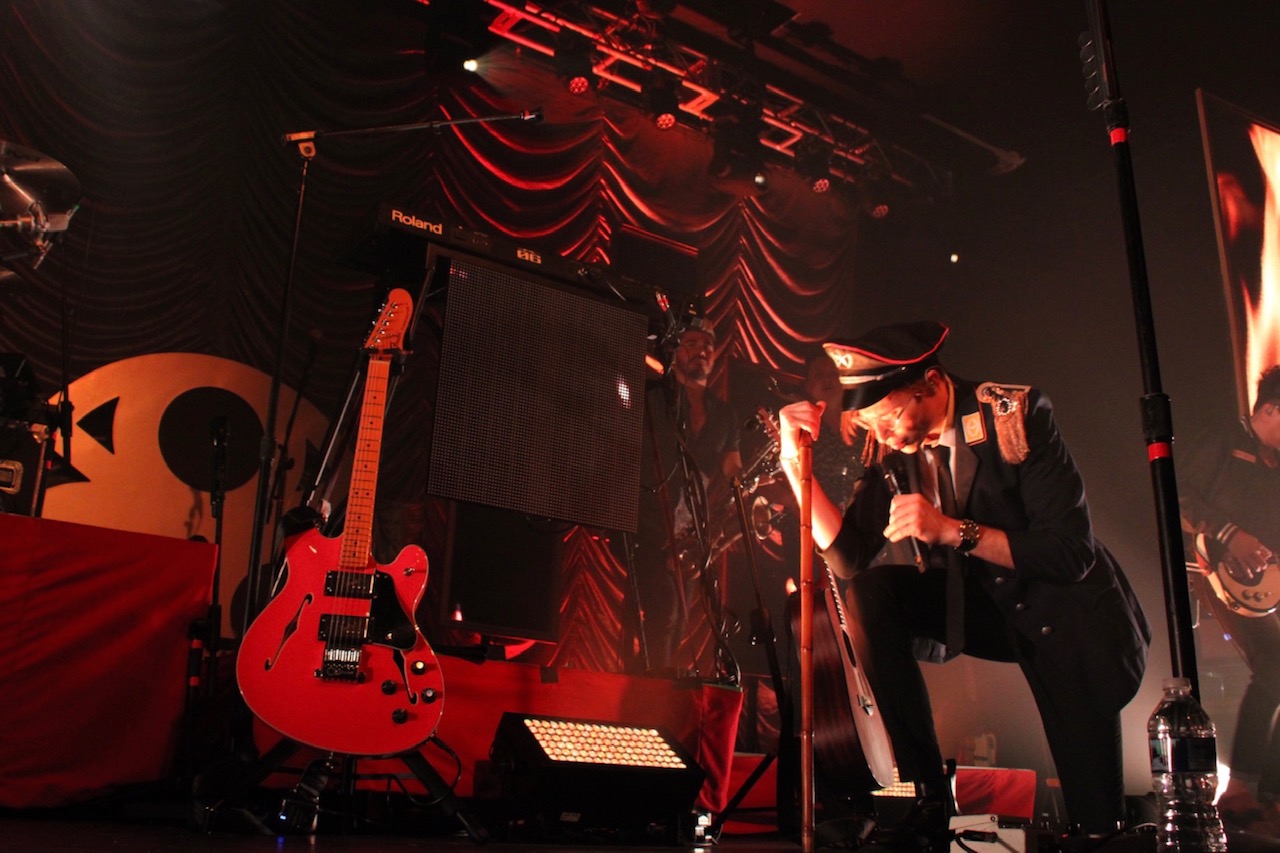