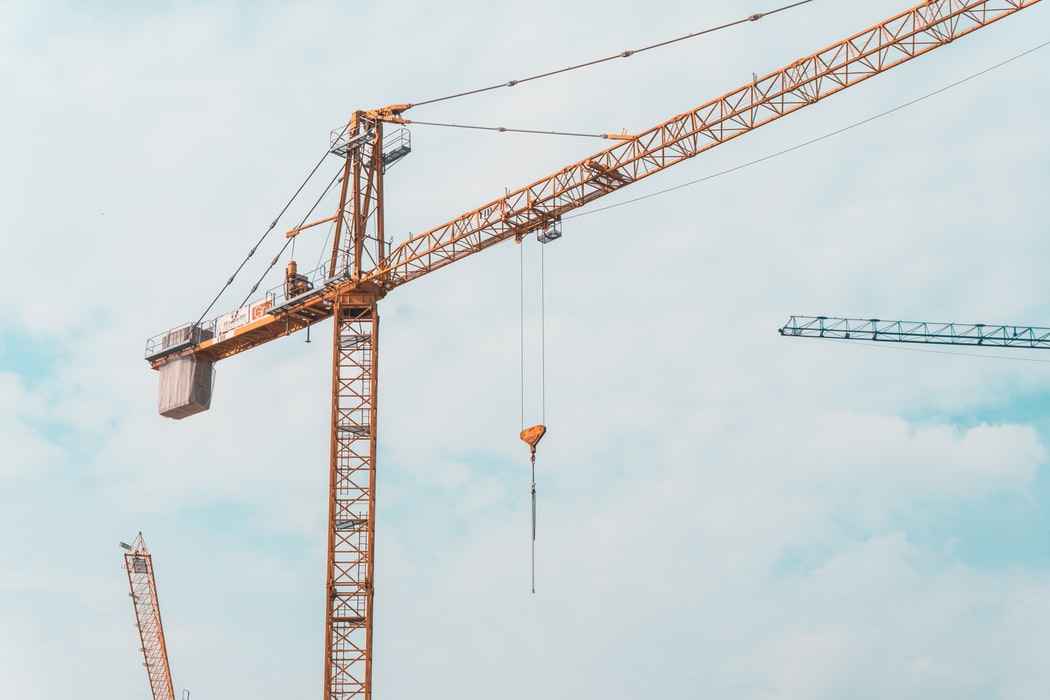 Exciting times are ahead for the Philadelphia construction sector, with the announcement that a Chicago developer has purchased the Philadelphia Energy Solutions refinery. The 1,300-acre property was sold out of bankruptcy after the massive June, 2019 blaze that released over 5,000 pounds of deadly hydrofluoric acid into the environment. The blaze, caused by a faulty pipe, raged for over 24 hours, destroying installations and machinery, sending shock waves for miles around the complex. Its new owners hope to rebuild the site as a sustainable commercial hub that will provide over 8,000 union construction jobs and 1,000 permanent jobs.

Benefits Of The Site

The site is big enough to house approximately 15 million square feet of e-commerce logistics centers, and it is ideally positioned to do so, bearing in mind its proximity to rail, waterway and maritime infrastructure, as well as the Philadelphia airport. The purchasers, Hilco Redevelopment Partners, paid $225.5 million for the refinery, which employed over 1,000 when the disaster struck. Hilco says it will take several years to demolish and begin construction on the site, which is severely polluted after over 100 years of fuel processing. Philadelphia Mayor, Jim Kenney, expressed his thanks to Hilco and its commitment, adding, “The action creates jobs, ensures the future commercial viability of the site, and decreases the former refinery’s environmental impact.”

Hilco has promised to make sustainability a key priority in the construction of the new facility. This goal can be achieved in many ways – the first of which includes finding use for equipment that is still in a good state. As stated by SPI Borescopes, even when old structures are in collapse, specialized equipment such as cameras and lighting can be used to inspect equipment and structures that may be buried under rubble. These cameras are attached to malleable material that can ‘peak’ beneath structures without the need for excessive human power or the potential for accidents and injuries. Some materials that can potentially be detected and saved include those which can be dismantled and sold to scrap metal buyers. Other materials on site – such as oil sludge – can be recycled.

Which Materials Are Available For Recycling?

It is estimated that the site contains around 160,000 tons of scrap metal, 125,000 tons of concrete, and 200,000 barrels of oil sludge. Scrap metal can be recycled in a variety of ways in construction. Recently, it has been used in a bevy of projects, ranging from roads to bridges, automobiles, aircraft and space engineering. Oil sludge, meanwhile, can be recycled – i.e. it can be reprocessed and reformulated for energy recovery. Recycling positively reduces the volume of hazardous sludge from storage tanks, thus reducing pollution and decreasing the reliance on non-renewable energy resources.

The news that Hilco has purchased the Philadelphia Energy Solutions refinery is positive for Philadelphia, since it will provide thousands of jobs and result in environmentally friendly installations. The change is already underway, though key processes will take many years. These processes include the recycling of scrap metals and oil sludge, and the sale of viable equipment to other companies in the energy sector.