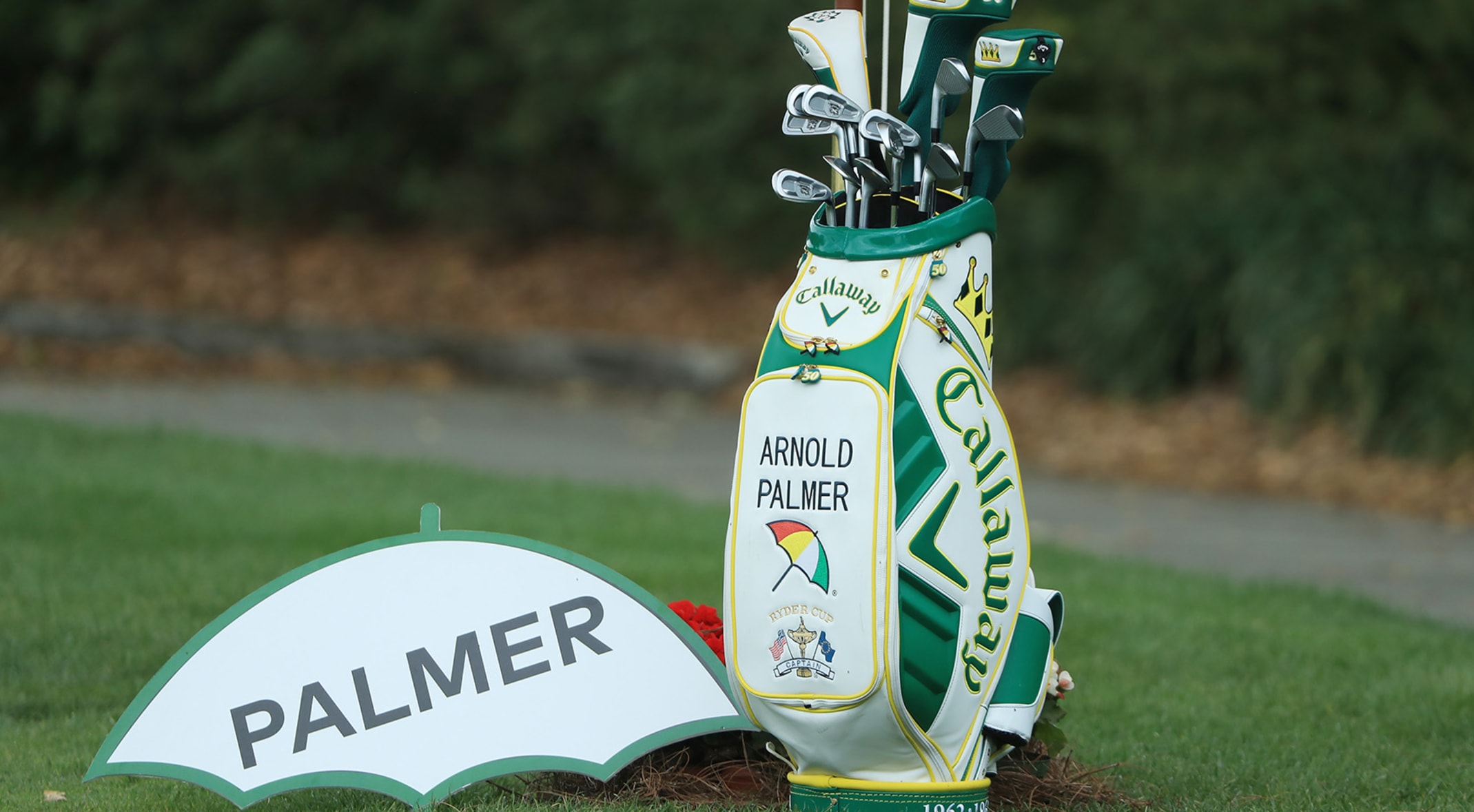 We’re into the third round of the Arnold Palmer Invitational! This means I have a matchup play that you have to play. Get that coffee ready and prepare for a 8:05 a.m. tee time. This course has led to low scoring due to the toughness of narrow fairways and hard-hitting rough. There is one matchup that sticks out to me based on the line and from the play of both of these golfers. Let’s do this!

What stood out to me between these golfers is the red-hot putting from Doc Redman himself! I could not believe that in two rounds of golf, he’s shooting 3.09 SG putting. I know the greens aren’t that difficult here but Redman is known for his ball striking, not his putting. His SG Approach is -0.38, which is real low for the solid ball striker. He has also been inaccurate off the tee with a -0.23 SG:OTT. These numbers are more telling to me, because these numbers determine what kind of golf he is actually shooting. Even with a highly positive strokes gained putting, he is still -3.26 for strokes gained tee to green.  He won’t be able to keep this hot putter going for long, time will run out on Saturday. He is probably just ecstatic that he made the cut based on how bad he is playing.

I am not saying Lucas Glover is setting the world on fire this week since he shares a total score of +2 with Redman, but his overall game has been better than Redman’s throughout this week. He is +1.88 SG:OTT, +0.87 SG:APP, and 3.07 SG:T2G. His only downfall has been the putter, and I love it. He has lost a ridiculous -3.29 SG putting. All these guys on tour can somewhat putt on tour. I will take my chance on a guy that will out play his bad putting compared to a guy that can’t putt that putted over his head.

Will he continue that?

I say absolutely not! What is also important is Glover is leading Redman by over six strokes tee to green which tells the main story to when it comes overall level of golf.  Also, when I ran a head-to-head matchup just based on playing at any time, Glover was still a 53% winner in these matchups. With this percentage, I see Glover being a -113 fav. In this matchup he is -136, and this tells me the books are begging you to take Doc Redman +106 … DO NOT FALL FOR THE TRAP! Let’s cash in on Glover -136 and start the weekend off on the right foot! Have a coffee in the morning and celebrate later with your favorite adult beverage!