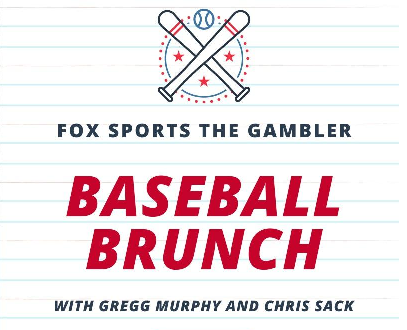 After being told by NBC Sports Philadelphia that he was not being brought back for the 2021 Philadelphia Phillies season, Gregg Murphy’s kept a low profile.

We are happy to announce that @foxphlgambler will be hosting "Baseball Brunch" w/ @GMurphInc and @SackAttack112 Sundays from 11a-12p starting March 28th!

Join the guys every week throughout the @MLB season! pic.twitter.com/durbp7dGrp

Murphy was a beloved figure of the Phillies’ television production on NBC Sports Philadelphia since 2012.